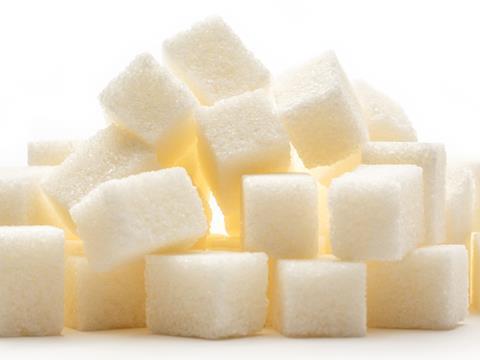 The FDF has clashed with health campaigners after it urged suppliers to ignore a “bombardment” of calls for their views on the creation of a new mandatory system of sugar reduction targets.

The federation intervened after Consensus Action on Salt & Health (CASH) and Action on Sugar (AOS) last month wrote to all major food manufacturers and soft drink companies, as well as retailers, to try to find out the appetite among suppliers to back targets.

The campaign groups hope to convince companies to back previous BRC calls for a system on legally binding targets, which they hope will form part of David Cameron’s hugely delayed Childhood Obesity Strategy.

But in a letter to members the FDF, which has previously warned that mandatory targets would be the subject of huge legal challenges across Europe, advised members not to participate.

‘We are aware that many of you have received a letter from Prof. MacGregor asking your views on targets,’ it read.

’As an industry we have already made our position clear in numerous public fora.

‘We believe that any detailed discussions about government nutrient targets, what is appropriate and the mechanism by which they are set, should be had with Public Health England (PHE) and Department of Health and not CASH / Action on Sugar, or indeed any NGOs.’

However, chair of AOS and CASH Professor Graham MacGregor accused the FDF of acting like dinosaurs.

“This is typical of the mentality of the FDF, trying to dictate to us and to the industry what we can and can’t do in trying to tackle Britain’s escalating obesity crisis and is a clear attempt at preventing NGOs and the food industry to communicate and express their views openly,” he said.

“The FDF is clearly trying to do everything in its power to stop a coherent plan for sugar and fat reduction, just as they previously rigorously opposed any attempt at salt reduction. Despite this, the branded food industry did reduce the amount of salt added to their food.

It was only then that the FDF congratulated itself for all of the good work they had done to encourage salt reduction. Quite frankly, in my view they are an antediluvian organisation which only represents a few of the worst branded companies in the UK.”

“FDF works constructively with a host of different health stakeholders, creating and supporting forums for discussion and opportunities for partnership,” he said.

“Members being bombarded with time consuming requests for information asked us if they had to respond to CASH.

“As the guidance (below) makes clear we did not ‘warn’ members not to communicate as is claimed. We advised that their tight resource would be best spent engaging with government on technical discussions around product change. It would be a big burden on companies for them to discuss their plans with all of their stakeholders. Companies will of course make their own decisions about who they speak to.”