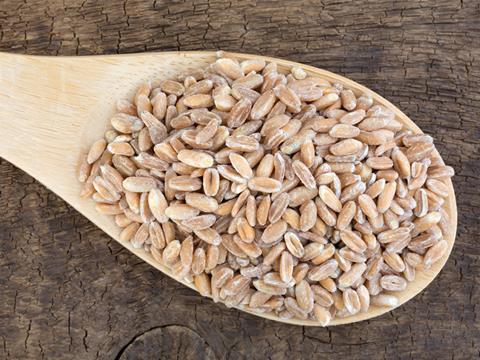 Nestlé and General Mills have voiced concerns about the lack of clear global consensus on whole grains intake, after finding just two countries had a quantitative recommendation.

Under their joint venture Cereal Partners Worldwide, the suppliers have called for international nutritional advice on whole grains, after research by Newcastle University showed only the US and Denmark suggested a daily consumption level. Denmark saw a 72% increase in national intake following the introduction of guidelines alongside a government-backed campaign.

Cereal Partners Worldwide wants influential organisations including WHO, Efsa and the FDA to help boost fibre consumption, having scrutinised the nutritional guidelines of bodies across 53 countries and finding fewer than half - 49 out of 127 - have a recommendation for whole grains intake. It also discovered existing recommendations were unclear.

Whole grains were a source of fibre linked to lower body weight, BMI and cholesterol, as well as a reduced risk of cardiovascular disease and type-2 diabetes, said Chris Seal, professor of food & human nutrition, who led the review at Newcastle University in collaboration with Cereal Partners.

“However, the amount of whole grains eaten globally is very low. We need to work harder to encourage people to introduce more whole grains into their diet.”

Analysis by Harvard University recently suggested eating 70g of whole grains a day could reduce the risk of premature death.