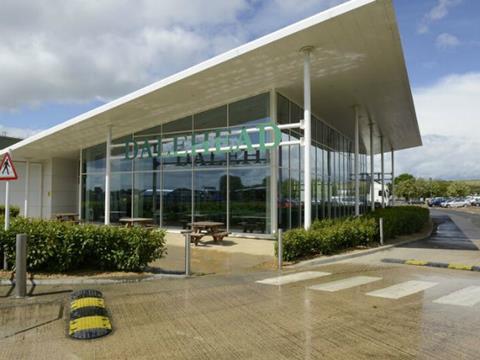 Waitrose meat supplier Dalehead Foods is to create up to 40 new jobs at its Spalding facility in Lincolnshire in response to an increase in production of high-welfare pork.

It is seeking skilled and unskilled workers to become butchers with the company from June to facilitate increased production at the site.

The Tulip subsidiary currently employs 550 staff at Spalding, with the move to expand coming as Tulip aimed to cement its position as a leading producer of pork.

“We’re looking forward to welcoming new people to join our team. It is an active role and we’re searching for motivated applicants who enjoy manual work, including lifting, and being on their feet for most of the working day.”

It comes as potential job losses in other areas of the business were announced last month, following Tulip’s launch of a 45-day consultation to cut up to 170 of 320 jobs at its Bodmin, Cornwall facility. The consultation followed a “loss of business” and subsequent falls in production, it said, but insisted the long-term future of the Bodmin factory was safe.

“Tulip remains in a strong position and the Bodmin facility is one of the finest food factories in the UK, with significant future potential to serve both Tulip and Danish Crown’s customers in the UK and across Europe,” it said in a statement.

“However, immediate focus will remain on supporting colleagues directly impacted by this announcement and supporting the future of the Bodmin site.”