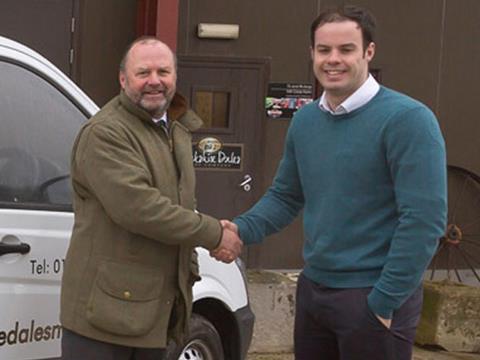 James joined the catering butchers in 2007 as factory manager before progressing into the role of financial director in 2012. Stephen, who founded the business in 2004, said: “James really thrived as a manager and developed a fantastic understanding of this business and its markets. He’s got lots of new ideas, and the time is right for him to take over.”

James added: “It’s a really exciting time for our business, with things really picking up during 2014 after a testing few years, and I’m really looking forward to the challenge of driving the business forward.”