Defra’s plan to battle labour shortages is a step in the right direction. Will government back it? 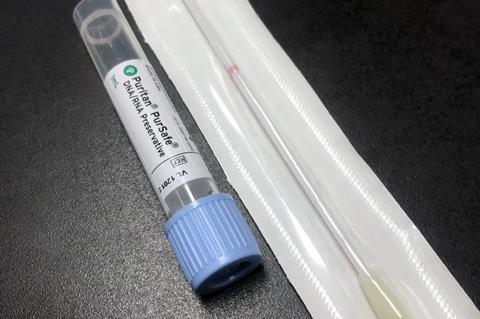 Is the threat of the ‘pingdemic’ over? Defra seems to think it’s found a solution, in the form of a testing scheme that will initially exempt 10,000 food workers from isolation

Is the threat of the ‘pingdemic’ over? Defra seems to think it’s found a solution, in the form of a testing scheme that will initially exempt 10,000 food workers from isolation. It’s received its fair share of criticism – both for the secrecy surrounding its selection process and arduous red tape  – but that may prove largely academic. As industry leaders point out, covid cases are showing signs of easing, and the government is set to remove isolation rules for the fully vaccinated in just over two weeks.

So the far more serious threat to the workforce is arguably the one that has been building since Brexit: labour shortages. We’ve seen the cost of HGV driver shortages really hit home this week, as Tesco offers a £1,000 signing-on fee and Asda gives out the equivalent of £200 for referrals.

Heck has taken matters into its own hands by delivering shipments itself – simultaneously giving a 6% pay rise to its factory workers, which are also in short supply. Meanwhile, Bestway has resorted to collecting goods from ports and suppliers to manage the disruption.

While the industry must be applauded for its quick-thinking efforts, it’s clear these are sticking plasters, rather than long-term fixes. The cash incentives offered by Tesco and Asda can’t match the reported 20%-plus rise in rates enjoyed by agency drivers. Heck and Bestway can’t be expected to shoulder the burden of delivery forever. And it won’t be long before the cost of these efforts inevitably comes through in shelf prices.

The industry is rightly pressing the government for a more sustainable solution. And that may be on its way, if reports from the ‘war room’ are accurate. The Grocer understands Defra has finally been won round to a new seasonal worker scheme for overseas HGV drivers, akin to the one used in agriculture.

It’s certainly an encouraging step forward from last month, when the industry was accused of ‘crying wolf’. But we know the best-laid plans in Defra must overcome a substantial hurdle to become a reality: cross-government support. The onus is now on the Home Office to recognise the impact of its policy on the workforce, and take the necessary action.