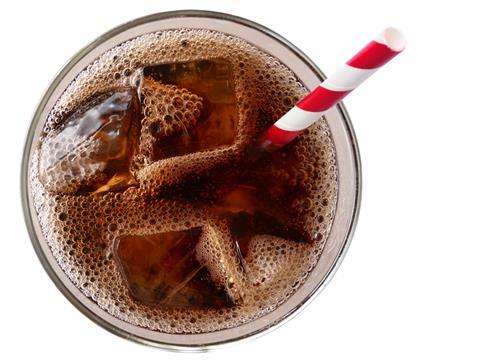 The safety of aspartame

Sir, The International Sweeteners Association (ISA) would like to respond to the article by Joanna Blythman about aspartame.

As with all food additives, before a low-calorie sweetener is approved for use on the market, the regulatory authorities assess all kinds of scientific studies to establish safety.

The European Food Safety Authority’s scientific opinion on aspartame (2013), which reconfirmed that aspartame is safe, represents one of the most comprehensive assessments of a food additive ever undertaken.

It is critical the public is provided with reliable science-based information regarding the safety and utility of low-calorie sweeteners.

This turnaround goes deeper than the vegan sausage roll - its brand identity and tone of voice are what really sets it apart.

Far from being a grubby secret, it’s now the proud face of much-deserved comfort eating.

It’s the fast food king of memes, from its own channel to user-generated content. The joke is no longer on Greggs, and it is very much having the last laugh.

Sir, Strongbow was the only cider brand to feature in the top 10 of The Grocer’s Britain’s Biggest Alcohol Brands this year. A recent report also revealed the cider shopper is older than the UK average, with 71% of shoppers aged over 45.

It’s fair to say cider does not have the cool factor. The category also relies too much on traditional marketing, and brands should look to spirits for inspiration. For instance, last year Malibu deployed 300,000 NFC-enabled connected bottles that offered consumers the means to access exclusive experiences through their smartphones.

Engaging with a new generation of cider drinkers through tech innovation is one way to address tired preconceptions.

Cameron Worth, CEO and founder, SharpEnd