Don’t believe the chemical food lobby. Aspartame use must stop 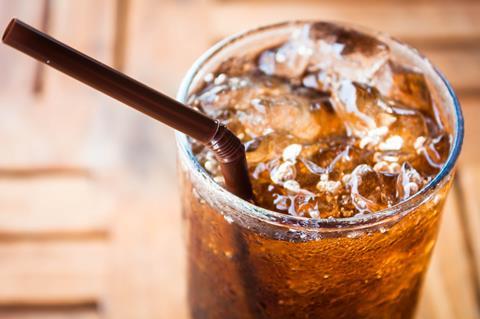 The use of aspartame should be suspended right away. Since 1974, scientists have warned it can cause brain damage, liver and lung cancer, brain lesions and neuroendocrine disorders, but recklessly we’ve been reassured it is safe. Worse, we’ve been actively encouraged to consume the stuff instead of sugar.

But the chemical food lobby can only suppress unsavoury facts for so long. Better late than never, a painstaking, thoroughly alarming new study by University of Sussex researchers has just revealed that aspartame’s safety was never truly established because the EFSA panel that authorised its use just happened to discount the results of no fewer than 73 sound studies indicating it could be harmful.

Justifiably, the researchers are calling for aspartame’s use to be suspended. They want to see a radical overhaul of EU food safety procedure, including an end to the behind-closed-door discussions that enabled this appalling cover-up of risk. What a familiar food engineering tale: novel ingredients thrust into the food chain by the chemical industry and its lobbyists, while independent science is ignored.

More from Joanna Blythman: The ‘marrot’ is a witty response to intolerant vegan doctrine

So here’s a difficult question for those calling for a UK sugar tax. For too long these well-intentioned but blinkered campaigners have been silent on the awkward fact that if you tax sugar, sales of artificially sweetened products – with aspartame being the most common sweetener – will directly benefit.

For this reason I have never supported a sugar tax. Personally I’ll take my chances with sugar over sweeteners any day. By reducing sugar steadily we can quite quickly retrain our brains and palates to want less. Synthetic sweeteners, on the other hand, aid and abet surreally sweet cravings and wreak havoc with the hormones that regulate our appetites and signal satiety to our bodies.

Too many health campaign groups in the UK treat the population like simpletons who can only be given the bluntest, crudest diet messages. They frame their nutrition messages within the ultra-processed, industrial food box, and appease the chemical food lobby.

So just tell people to decisively reduce their consumption of sugary products, avoid artificial sweeteners like the plague, and make water their default drink. How hard is that to spit out?