Sales function and its changing role 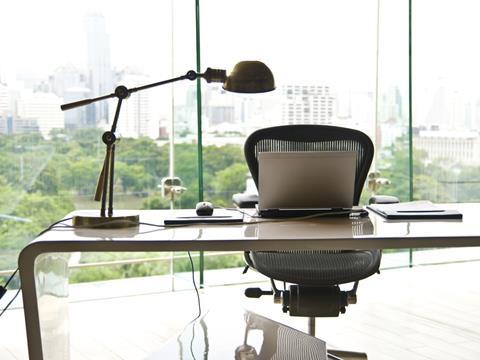 The new face of sales

Sir, People still buy from people (‘Death of a Salesman?’, 20 August, p28), but if I was a buyer I’d want to work with people who show their personality and entrepreneurship by working to grow my category.

At Grasp, we believe the contemporary salesperson is a business developer, fluent in category and …efficient in cutting through the science of the numbers to get to the art of doing something about them. These are changes we should be happy to see and, importantly, are in shoppers’ best interests.

Sir, A spokeswoman for Waitrose said it was looking for a cup that was recyclable (‘Waitrose takes lead as Hugh spotlights coffee cup blight’, 6 August, p4). She said it was proving difficult to find a provider that could supply it with the quantities needed.

While it is admirable that Waitrose (and many other coffee retailers) are searching for more environmentally friendly solutions, a simple solution is already available. If customers were to bring their own cups, there would be no need to recycle - or produce such vast quantities of paper cups.

Whitby & Co has campaigned for many years to encourage consumers to #BringYourOwn. Our research has revealed that although many leading coffee chains do allow customers to use their own cups in store, many do not actively promote it. And only a minority offer an incentive or discount to customers who choose to do so.

Consumers must also actively embrace change. Hugh’s War on Waste has brought the issue to the fore - now we all must do something about it.

Sir, Regarding Wingman’s decision to target women (‘Wingman targets women in change of marketing strategy’, thegrocer.co.uk, 17 August), what planet are they on? Women buy a great number of men’s products and have a controlling influence. You didn’t need a survey to tell you that. But to send Chippendales to supermarkets is SO not understanding the female consumer.

Chris Arnold, via the grocer.co.uk