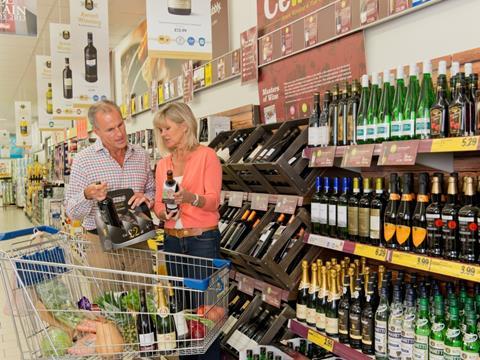 Lidl is introducing 80 new lines to its beers, wines and spirits offering as it seeks to maximise the growth opportunity in the category.

From 26 November, the retailer will roll out 48 new wines, 26 premium spirits and six new craft beers to its stores. The wines range in price from £4.99 for a Bergerac Blanc and a Costières de Nîmes from France, up to to £19.99 for an apple ice wine from Quebec (37.5cl) and a Champagne Blanc de Blanc Brut. The retailer is also carrying new wines from Chile, Germany, Italy, Spain, Hungary and Portugal.