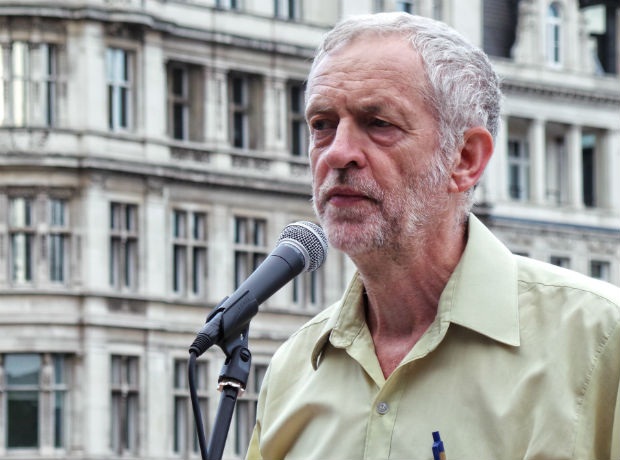 The ACS has warned the Labour party “not to play politics” with the living wage.

In response to Jeremy Corbyn’s announcement that Labour would increase the national living wage to £10 per hour, the ACS warned that wage rates shouldn’t be used as a bargaining tool for upcoming elections.

If Labour were to win a general election in 2020, the proposed policy would see Jeremy Corbyn introduce the ‘real living wage’ to replace the existing national living wage.

“Minimum wage rates must be delivered through an objective and comprehensive assessment of the facts by the Low Pay Commission,” said ACS chief executive James Lowman.

“We do not believe that it is responsible for politicians to use the minimum wage and living wage rates as a bargaining tool for upcoming elections, as the uncertainty over costs for thousands of businesses could have a significant impact on employment plans and investment in the future.”

“Retailers tell us that when the minimum wage is increased, they have to make tough choices in their business,” said Lowman.

“As a result of the introduction of the national living wage at £7.20 an hour last year, 74% of convenience stores had to reduce the number of staff hours in their business and of those that have had to lay off staff altogether, 76% reported that this was as a result of increases to employment costs.”