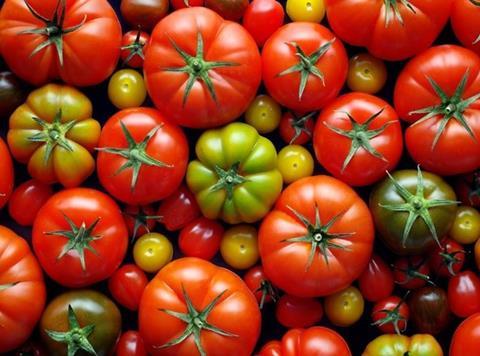 Homegrown produce including brewed craft beer, beef burgers and regional cheeses are among the goods brought to life in a 40-second video, which aired for the first time on Sunday (May 10).

“M&S has a long tradition of delivering innovative food and this summer is no exception,” Nathan Ansell, head of brand and marketing: Food, Plan A, M&S Energy said.

“This season is bursting with something for every occasion, gathered across the great British Isles, and showcased perfectly in our new Adventures TV campaign.”

Mark Roalfe, chairman and executive creative director, RKCR/Y&R added: “This latest addition to the campaign really separates the creativity and innovation of M&S’ summer food from its supermarket rivals”.