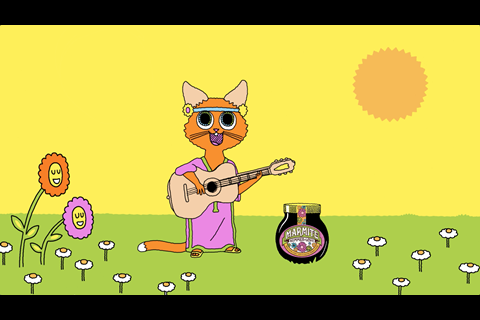 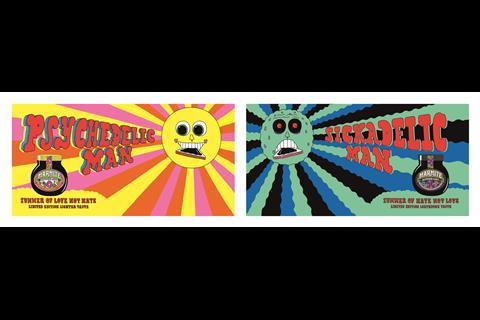 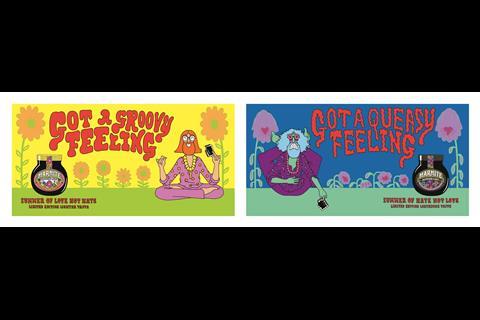 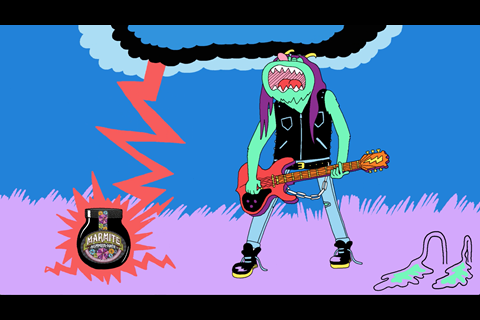 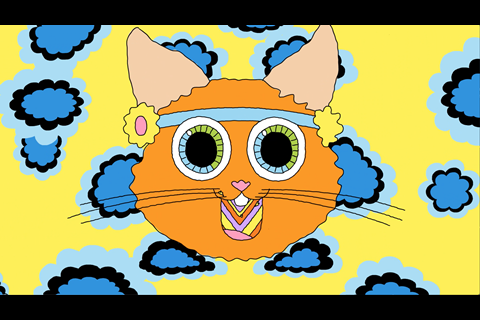 Far out, man - Unilever has kicked off a push for its limited-edition summer Marmite duo.

Like the seasonal spreads launched by the Unilever brand earlier this month, ‘The Summer of Love Not Hate’ campaign takes inspiration from the summer of 1967 when 100,000 hippies descended on San Francisco.

The push is based on an animated online film, available to watch on Facebook and YouTube now, featuring a battle between a colourful kitten and a crazed rock monster vying for “supremacy over the summer jars”.

The campaign formed part of the brand’s strategy to encourage the British public to be “lovers, not haters”, said assistant brand manager Philippa Atkinson. Unilever is backing the film with posters on the London Underground that will reveal further characters. The brand is also launching a pop-up Marmite Love Café that will be open for two days from 4 August.

“With an innate ability to create talkability and buzz, Marmite owns a unique territory and we aim to build on this with the launch of our integrated advertising campaign and the Marmite Love Café,” said Atkinson.

Available from July to September, the Marmite Summer of Love spreads are made with lager yeast said to give the products a lighter flavour than the regular product, which uses a mixture of lager and bitter yeast. The packaging features a psychedelic-tinged floral design with a pink background and green banner.