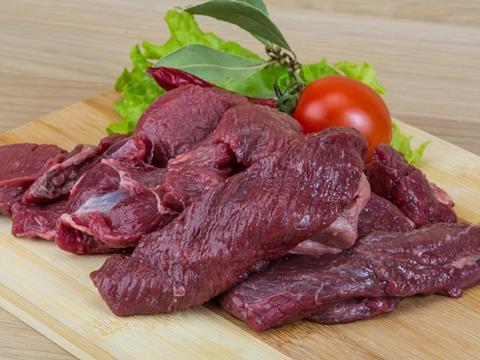 Waitrose’s own label beef supplier Dovecote Park is to launch a new added value meat brand in a bid to target new audiences.

The Juicy Meat Co will initially launch in Ocado this autumn featuring a range of venison and beef products.

It represents the supplier’s first branded activity apart from a limited offering of fresh meat under the Dovecote Park label in Ocado, and would serve as a test bed for NPD, said commercial director Laurie Ibbotson.

While Dovecote was tight-lipped on the full detail of its range, The Grocer understands it will include burgers, meatballs and products targeting flexitarians with a combination of meat, pulses, beans and plant-based proteins.

The company has also registered trademarks for a number of related sub-brands, including beef, venison, pork and lamb. 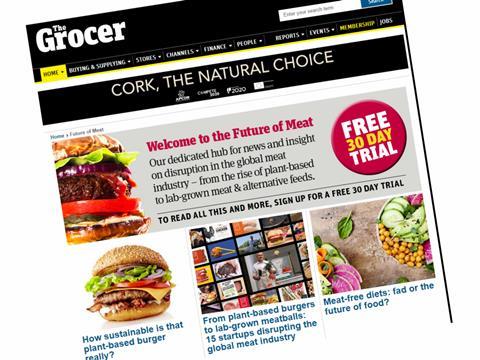 Read more of The Grocer’s Future of Meat coverage here…

“Consumers are very much engaged and buying into brands and the Juicy Meat Co gives us a chance to experiment with different price points and look at a new customer base,” said Ibbotson. “It will be added value but with essential products with a bit of a twist on the norm. We have the first producer group of venison farmers in the country which allows us to incorporate the same welfare and husbandry standards we expect from our beef farmers into our venison range.”

It follows the company’s investment in a new factory at its Yorkshire base, including abattoir, boning hall and lairage, which opened late last year to cater for its expanding venison offer.

Consumers had responded positively to the high traceability in the company’s venison farming, she added, which allowed Dovecote to collect data on best practice within its herds, including antibiotic usage, genetics and breeding as well as feed and nutrition.

“We’re seeing rapid sales increases in venison and I think that’s because it’s a new and innovative meat, said Ibbotson.” People have been a bit scared of buying venison before because they don’t know what to do with it, the price point has been very expensive and the quality has been so hit and miss.”

It comes as the company posted a 6.7% increase in sales to £169.5m for the year to 29 September as it expanded its product range and grew into foodservice.

The accounts noted the profitability of UK beef farming had been under pressure “for some time” leading to a slight drop in pre-tax profits by £286k to £2.6m.

Read next: How should UK meat producers respond to the rise in plant-based eating?