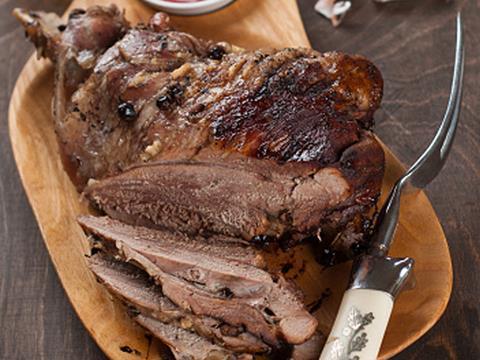 Shoppers can expect cheaper lamb this Easter as a result of strong British and New Zealand supply. However, prices could be set to rise later this year, industry experts have suggested.

Charles Sercombe, the NFU’s livestock board chairman, said British lamb supplies were plentiful ahead of the crucial Easter period, with farmgate prices roughly tracking at similar levels to this time last year.

His thoughts were echoed by Eblex senior analyst Debbie Butcher, who described trade as “pretty robust” based on “great conditions for lambing and good summer conditions last year”.

The increase in supply, combined with an expected round of promotional activity ahead of Easter, could see retail prices fall for lamb over the coming weeks, he added, with the average retail price of a leg of lamb having already fallen by 4.1% during the 12 weeks to 1 February [Kantar Worldpanel] to £8.09/kg.

“Overall, from a farming point of view, volumes of British lamb have held up well, and we have been exporting quite a bit,” said Sercombe. He added farmers would be happy “as long as the influx of New Zealand lamb does not displace UK lamb with the retailers”, and urged them not to take advantage of spot prices on New Zealand lamb “to drive footfall”.

But with New Zealand lamb hitting the market early, Sercombe warned that prices may rise by the end of spring and the start of the summer.

“There may be a shortfall between the end of the old lamb and new British lamb seasons as there will be less of the usual supply from New Zealand,” he said. “It all depends on the weather in the UK over the next six weeks, but we could see prices go up.”