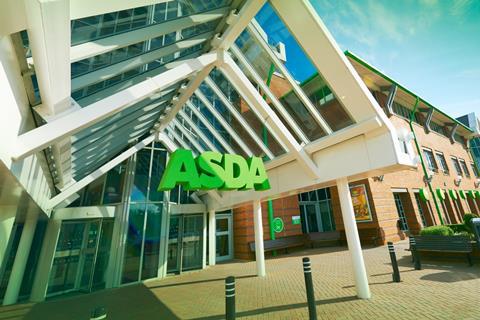 A deal has not yet been formally agreed, but the takeover would value Asda at more than £6.5bn, according to reports

The billionaire owners of forecourt operator EG Group have been tipped to be in pole position in the £6.5bn race to buy Asda, overtaking US PE giant Apollo.

A consortium led by Mohsin and Zuber Issa, the brothers behind the Blackburn-founded Euro Garages Group, and TDR Capital, the London-based private equity backer of the petrol station business, have reportedly been picked by Asda owner Walmart as the preferred new owner of the British supermarket chain, according to Sky News.

A deal has not yet been formally agreed, but the takeover would value Asda at more than £6.5bn, the report said.

If the bid backed by the Issa brothers and TDR is successful it will see Asda return to British hands for the first time since 1999.

The news comes after Apollo Global Management was hotly tipped last week to be the likely winner of the auction after rival bidder Lone Star Funds dropped out of the race, with TDR thought to be the outside contender.

Walmart has been weighing up its options for Asda since the competition watchdog in the UK blocked a £7bn merger with Sainsbury’s in 2019.

The US retailer is expected to retain a significant minority stake in Asda in any deal with TDR or Apollo.