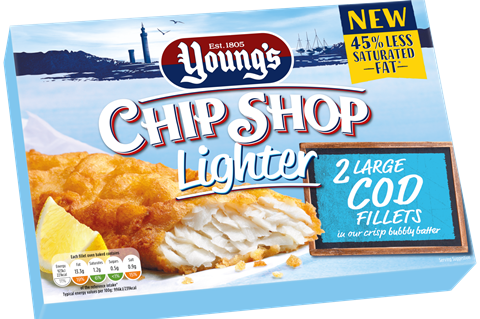 Eight Fifty, which owns Young’s Seafood, said the acquisition would give it a ’significant platform’ on the continent

The acquisition of the frozen own-label supplier would provide a “significant platform” on the continent, according to Eight Fifty. The cost of the deal has not been disclosed.

Greenland has two manufacturing sites in France and Germany, which employ approximately 600 staff, as well as sales offices in Hamburg, Bremen and Paris.

Its customers include retailers Lidl and Kaufland in Germany as well as Carrefour and Picard in France.

“We’re delighted to welcome Greenland into the Eight Fifty Food Group and look forward to continuing our growth journey with them as part of our expanding portfolio,” said Eight Fifty CEO Di Walker.

“We have long been impressed with Greenland Seafoods’ strong track record, expertise in frozen seafood and long-standing relationships with its customers across Germany, France and the rest of mainland Europe.”

The deal is the second major acquisition Eight Fifty has got over the line since its formation in October last year as a parent for Young’s and Karro Food Group.

In May, it expanded its pork portfolio through the purchase of Irish meat processor M&M Walshe Holdings, which supplied retailers and foodservice firms across 16 countries in Europe with gammon, bacon and sous-vide meat products.

Last month, Sky News reported Eight Fifty was also in talks with investment bankers about starting preparations for an IPO.