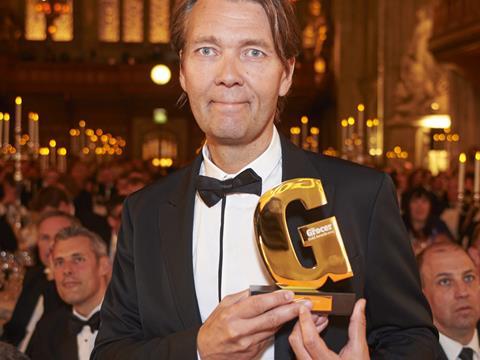 The Gudmundsson brothers have retaken control of Bakkavor after striking a deal with US hedge fund The Baupost Group to buy out its Icelandic banking shareholders.

Baupost and Ágúst and Lýdur Gudmundsson have teamed up to buy 51% of the company held by Icelandic financial institutions, which they gained in a debt-for-equity swap after the financial crash of 2008.

The brothers and the hedge fund now have an 89% stake in Bakkavor. A company source said the remaining shareholders would be approached to sell their shares on the same terms offered to the Icelandic financial institutions.

The precise split of the ownership of the 89% stake is unknown, but the company said the brothers now held a “controlling interest” in Bakk AL Holdings, which holds the combined shareholding, while Baupost holds a “significant” stake in the group. The deal is understood to include the 25% of Bakkavor owned by Arion Banki and the 12% owned by the Pension Fund of Commerce and the Gildi Pension Fund.

Ágúst and Lýdur Gudmundsson will remain CEO and chairman respectively.

Ágúst Gudmundsson said: “Baupost Group are highly successful long-term investors and are supportive of the company’s continued expansion.” It is understood the brothers view the move as significant to be able to bring on board strategic partners to replace investors who held shareholdings as a necessity rather than active choice.