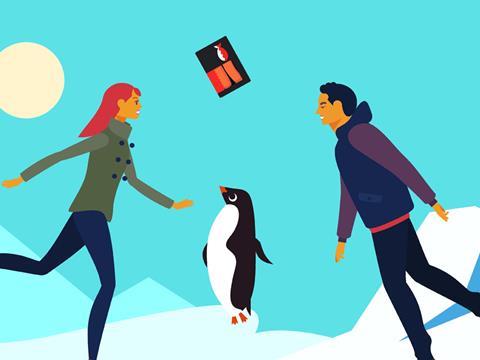 The process of selling Saucy Fish Co owner Icelandic Seachill has moved into a second round, CEO Simon Smith has confirmed.

Bidding was expected to last “several weeks” Smith told The Grocer this week. The likes of Young’s Seafood, Cooke Aquaculture, Iceland’s Steinasalir and private equity players have all been mooted by industry insiders as potential bidders. However, Smith declined to comment further on the sale process.

Seachill was put up for sale by parent Icelandic Group in April. It reported revenues totalling £266.3m in 2016, with EBITDA of £10.4m. The Grimsby-based supplier employs about 750 people