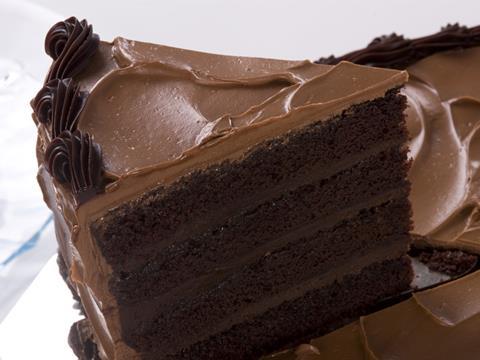 Own-label cake manufacturer Park Cakes has been sold by private equity owner Vision Capital to the business’ management team for an undisclosed amount.

The group, which employs 1,500 staff at its Oldham and Bolton factories, supplies cakes and desserts to Marks & Spencer, Tesco, Sainsbury’s, Co-op, Morrisons, Aldi and Lidl.

Chairman Gareth Voyle said the MBO would not affect its manufacturing sites or current workforce. He added the business planned to “build on the success of recent years”.

Park was one of four business acquired by Vision Capital in 2007 from Northern Foods in a deal worth £160m.

“Park Cakes is a leading supplier of cakes and desserts and is proud to supply the UK’s leading retailers with premium quality products,” Voyle said.

“I would like to pay tribute to our highly skilled and loyal workforce, who remain at the heart of our commitment to grow our company in the years to come.

“I would also like to place on record my thanks to Vision Capital for their support to the business and for working closely with us to conclude this buy out.”