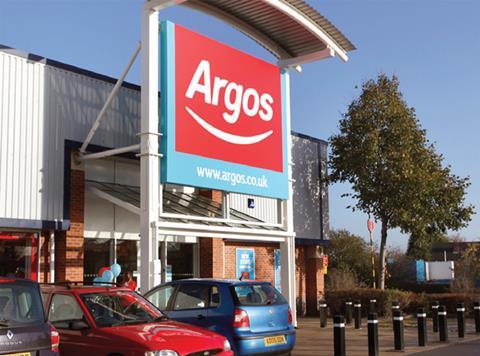 Jefferies headlined its broker note “Genius or madness?” Bernstein analyst Bruno Monteyne was “baffled” and Haitong Research asked “Are we missing something?” Investors also took extreme views of the rebuffed £1bn approach, with shares in HRG shooting up 41.1% to 139.3p.

Home Retail was worst-performing stock in The Grocer 200 in 2015, falling 50% in a year that featured a late profit warning in October. It picked up in November following media talk that private-equity funds were sniffing around. However, Home Retail’s shares remain well down on the 219.3p they were trading at in January last year.

The market was less than convinced of the benefit to Sainsbury’s: shares dropped 5.2% to 242.1p - the largest fall on Tuesday in the FTSE 100.

Jefferies said: “Either this is a sign of a lack of confidence in prospects for the core business or a positive step in anticipating how the customer journey will develop in a multichannel world. Leverage and lack of expertise in this area suggests making a positive case won’t be easy.”

Haitong added the offer was a reminder of the weakness of UK food retailers and the “desperation embedded in their strategic thinking”. “Why else would anyone countenance adding Amazon to their list of major competitors and take on 850 low-margin Argos retail outlets and 250 or so Homebase units that they thought would be a good idea to get rid of in 2000?” the firm said.

Sainsbury’s reliance on food has been viewed dimly by the City over the past five years in comparison with Marks & Spencer, which has a more diversified offering.

Elsewhere, there were contrasting fortunes for Majestic Wine and Poundland on the back of Christmas trading updates. The discount chain slumped 12.9% to a new low of 167p as it warned annual profits would be at the lower end of expectations, while Majestic soared 10% to 359p as like-for-like sales jumped an unexpected 7.3%.