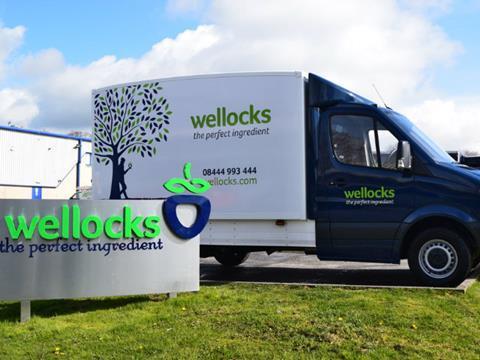 Wellocks, which employs around 470 people nationwide, supplies chefs across the country, including Michelin-star restaurants and high-profile sporting venues.

William Jackson is already a significant player in the food service and food to go sectors via its ownership of sandwich specialist Jacksons.

He said: “We’ve been looking to enter the fast-growing premium segment of the foodservice channel and believe Wellocks, which has itself enjoyed recent growth, has really exciting potential for the future with its great customers and really innovative suppliers. We’re really looking forward to helping Wellocks grow even further into the future.

“The group remains very focused on having a portfolio of great food businesses and this is an important acquisition for us.”

James Wellock, whose father started Wellocks in Lancashire in 1961, said: “We’re really excited to be joining a family business which understands what Wellocks is all about and has family values very similar to our own. It’s very much business as usual for us and nothing is changing - the difference is that we now have a business behind us which brings even more knowledge and experience of the food industry and is able to invest in the long-term future of Wellocks and everyone who works here.”

At the time of the announcement of the Aunt Bessie’s sales to Nomad Soutar told The Grocer William Jackson was committed to reinvesting a significant sum back into the group and growing its portfolio of businesses.