Harrods' chief merchant Helen David steps down after a decade 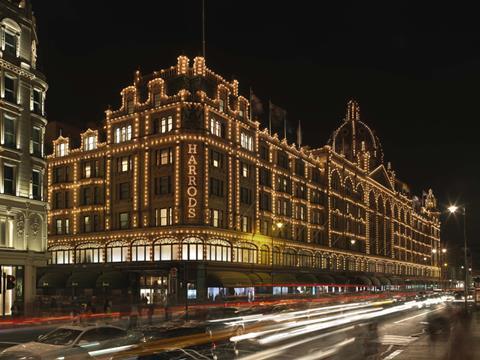 The chief merchant of Harrods, Helen David, has left the department store after a decade to “pursue new ventures”.

She joined the luxury retailer as a buyer in 2008 before being promoted to the role of fashion director in the same year, followed by chief merchant in 2016. David was an associate buyer for Saks Fifth Avenue and a buyer for Net-A-Porter before her Harrods tenure.

Harrods would not confirm who would replace David.

The luxury retailer informed its staff about David’s departure on 28 June.

“After 10 successful years, Helen David is stepping down from her role as chief merchant to pursue new ventures,” a spokeswoman for Harrods said. “Her talent and drive have been instrumental in the continued success of Harrods, and she has made an outstanding contribution to the business.”

The spokeswoman added that David had decided the time was right for her to explore other opportunities. “We are very grateful for her dedication throughout her tenure, and wish her the best for the future,” she said.