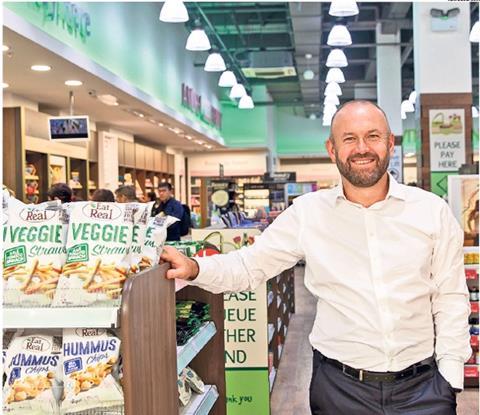 Buffin was appointed last May

Holland & Barrett’s CEO has stepped down after just over a year in the role.

Tony Buffin was appointed to replace Peter Aldis in May 2019, who headed up the business for a decade.

The health and wellness retailer denied reports Buffin’s resignation was related to a failure to agree on a long-term incentive plan with its owner L1 Retail, which bought Holland & Barrett for around £2bn in 2017.

Non-executive director Steve Willet is assisting with the handover process in the interim while Holland & Barrett looks to recruit a new boss, a source said, adding that he is in the running for the role. Willett is also currently executive chairman of Screwfix and group digital and IT officer of Kingfisher.

Buffin became boss of Holland & Barrett after leaving his director role at Travis Perkins in February 2019 following a boardroom restructure. He first joined the building company as group chief financial officer in April 2013 before being appointed its group chief operating officer in 2017.