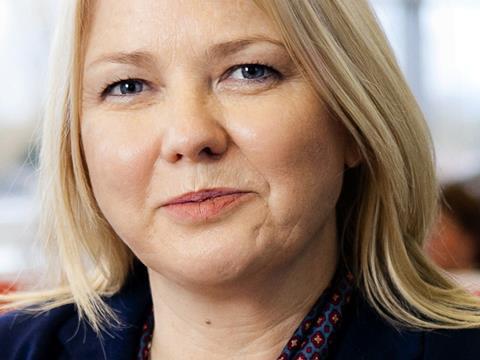 Mondelez has announced the appointment of Louise Stigant as managing director of its UK arm.

She will take on the role from 1 June, replacing Mike Taylor, who has stepped down after almost two years as MD to pursue other opportunities.

Stigant has worked across a variety of channels, customers, categories and markets. She has been at Mondelez since its creation in 2011 and was already a veteran of Kraft when the company spun off its snack food business.

She began her fmcg career almost 30 years ago, joining Waitrose’s graduate scheme as part of its buying operation. In 1994 she moved to Kraft as category manager for desserts, managing brands such as Angel Delight, then went on to hold leadership roles.

In the past three years, Stigant has been Mondelez MD for Ireland, where she enjoyed what she calls her greatest achievement to date - growing both top and bottom lines. She followed that success in 2016 by taking the position of commercial director for northern Europe, before becoming the region’s managing director of Mondelez’s meals category with overall responsibility for the marketing and innovation of brands including Philadelphia and Dairylea.

“Louise is a passionate and driven leader, with a fantastic track record of business delivery and engaging leadership coupled with a deep understanding of the UK market and consumer,” said Glenn Caton, president of Mondelez Northern Europe.