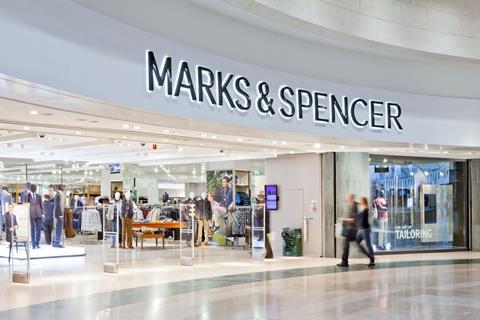 The hires include David Stokes, former supply chain director at Danish Crown, who has been appointed M&S head of sourcing

M&S has made a number of senior appointments as it strives to boost its food business before its products replace Waitrose’s on Ocado’s website next year.

Pav Anand, who has spent the past six years as Tesco strategy director, has been appointed M&S head of food strategy and special projects.

David Stokes, former supply chain director at Danish Crown, has been appointed M&S head of sourcing. He will be accountable for co-ordinating sourcing strategy across all categories.

The “key appointments” were announced in a presentation to investors, in which M&S said food MD Stuart Machin was striving to ‘create a food team that combines a mix of established M&S knowledge and new talent’.

On Raschia’s appointment, the presentation said: ‘Produce is a crucial category as we want to be top of mind for fresh and shift customer perception that we’re much more than a ready meal/special occasion retailer.’ It said M&S currently ‘under index[es] in this category and there is an opportunity for growth’.