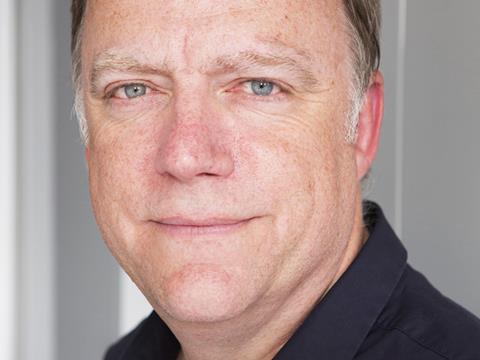 Higginson will help spearhead the industry-wide food waste Roadmap, launched this week by IGD and Wrap

Morrisons chairman Andrew Higginson has been appointed the next president of IGD.

Higginson, already a member of IGD’s Policy Issues Council, will take over from Coca-Cola boss Leendert den Hollander from 1 January - a key time for the industry with Brexit looming on the horizon.

Among his first roles will be to help spearhead the industry-wide food waste Roadmap, launched by IGD this week in a collaboration with Wrap, which has resulted in hundreds of industry companies vowing to slash their food waste figures.

The Morrisons chairman will also be asked to build on the 25,000 students trained in employability skills through IGD’s Feeding Britain’s Future initiative, which has the backing of over 200 companies and 5,500 industry volunteers, and which IGD forecasts will deliver 22,000 free learning opportunities for food and grocery employees in 2018.

“I have been involved with IGD over many years and I am looking forward to contributing to its important work for such an exciting and dynamic sector of the economy,” said Higginson.

IGD chief executive Joanne Denney-Finch added: “I am extremely pleased Andrew is to take on the presidency of IGD. He’s been an incredibly active supporter of our work for many years and I have no doubt that he has a huge amount to bring to this role.

“Many thanks also to Leendert den Hollander for the passion and enthusiasm he has brought to IGD over the past two years.”

Den Hollander added: “It has been an honour to have served as the president of IGD for the past two years and to have seen first-hand the difference to our industry the team’s impactful charitable initiatives have delivered.”