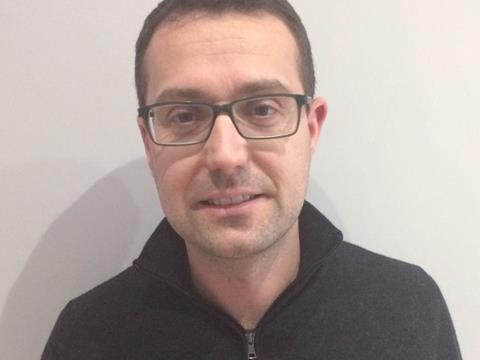 Kopparberg has promoted Neil Robinson to the position of UK sales director.

Robinson, who has been with the company for nine years, will lead Kopparberg’s commercial operations for the on and off-trade. He was previously responsible for the off-trade alone.

The brand’s current on-trade sales director, Anthony Clarey, has stepped down to “pursure other business interests” but will remain involved with the company “on a consultancy basis”, said Kopparberg.

Kopparberg Breweries MD Peter Bronsman said Robinson’s off-trade channel experience had been “invaluable” to the business. “He has a strong understanding of Kopparberg and our central vision for being the UK’s number one fruit cider brand across both the on and off-trade.”

Robinson said: “I’m honoured to be taking on this new role, of which Anthony has made fantastic groundwork for me to build from. The off-trade continues to see positive volume growth, but we need to be careful to grow in the right way.”

It comes as Kopparberg launched its first non-cider NPD in January, its alcohol-infused ‘Aqua Spritz’ sparkling water brand Balans - a 4% abv drink made from a fermented apple base designed to tap the health trend thanks to its low calorie content (it contains 58-60 calories per 250ml can).

Balans launched into Asda for a period of exclusivity but will roll into other retailers further down the line.