Pret a Manger appoints three new non-executive directors to board 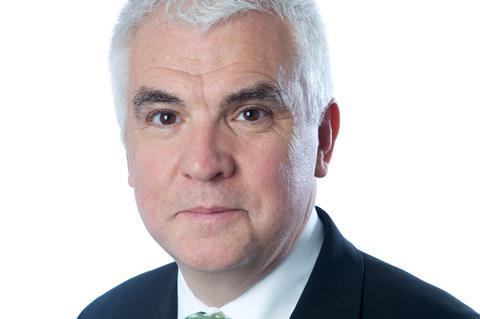 Smith, who has been conducting a review of Pret’s food safety policies since October, was previously CEO of the Food Standards Agency and group quality director at Tesco. He remains chair of Pret’s Food Advisory Panel.

The chain has also this week appointed Denis Hennequin, who was president of McDonald’s Europe from 2005 to 2010 and CEO of Accor S.A. from 2011 to 2013, and Aileen Richards, who was formerly global head of people for Mars Inc and is currently a director at Samworth Brothers.

The new independent non-executive directors would “add further experience from across the foodservice industry to the Pret board”, it said.

“These appointments will provide a solid foundation for Pret’s future growth in Europe and beyond,” added Olivier Goudet, chairman of Pret a Manger.