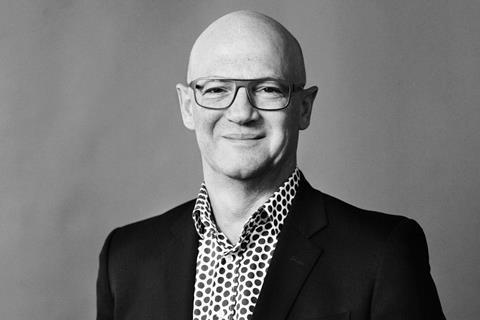 A second casualty of the massive management shake-up to merge the John Lewis and Waitrose businesses has been confirmed.

The Grocer understands Waitrose supply chain director Wim van Aalst, who joined in August 2016, will be leaving in addition to Waitrose MD Rob Collins whose departure was announced as part of the restructure on Tuesday.

JLP’s plans are set to slash 75 senior management head office roles from the current total of 225 and were designed to save £100m.

Collins, who helped develop the new strategy, and has spent 26 years at JLP.

Under the Future Partnership plan set to come into force in February, John Lewis and Waitrose will be managed and operated as one business by a single executive team led by incoming executive chairman Sharon White.

An open recruitment process for the trading role has kicked off, with current Waitrose commercial director Rupert Thomas and John Lewis counterpart Simon Coble among the options.

The remaining 73 senior management roles to be axed in the restructure will be decided by the end of January. Speaking exclusively to The Grocer Collins said the intention was to “move quickly” but the restructure was a complex one, with “some new roles mapping into new roles, while others will be in pools for a small number of roles”.

He added that he was confident the restructure would work.

“I have been closely involved in the planning of the FP programme and I’m very confident the new structure is the right one for the future,” said Collins. “It will enable the business to continue its long history of successfully adapting to changing times. There isn’t a role in the new structure that I believe is right for me personally, so I have decided to leave at the end of January.”