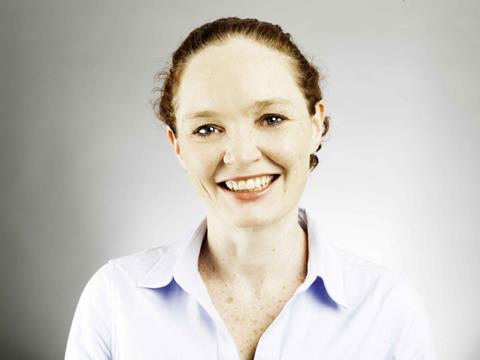 Sainsbury’s has promoted its director of online Clodagh Moriarty to the operating board in the newly created role of group chief digital officer.

She has been at the supermarket for eight years, most spent running Sainsbury’s online grocery operation in her former role in which she introduced same-day and one-hour delivery, Sainsbury’s said in its announcement.

Sainsbury’s said she had been “instrumental in growing online sales and profitability” in her former role.

“The creation of the new group chief digital officer role demonstrates the importance we place in giving customers outstanding and seamless digital shopping experiences,” said Sainsbury’s group chief executive Mike Coupe. “Investment in this area is vital to our future success and I am confident that Clodagh has the expertise and leadership we need in this area.”

Moriarty said: “It’s a really exciting time to be working in retail and digital innovation is key to making our customers’ shopping experiences easier. I am supported by talented colleagues across the group and see lots of opportunities to build on our existing platforms. I am delighted to be joining the operating board at such a pivotal time for our company.”

Moriarty also spoke at the The Grocer’s online conference in London in March this year, where she described her “overall mission statement” as: “We want to make it easy to shop, pay and reward our customers, seamlessly, in their context, wherever, whenever and however they shop.”