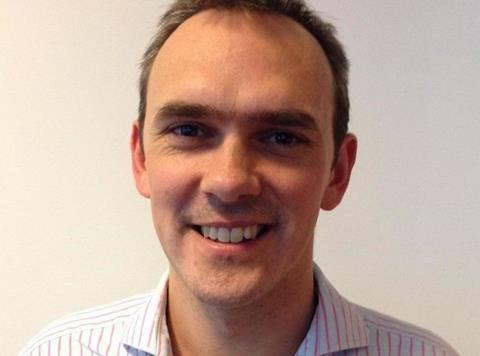 Waitrose has named Ross Avery as its new finance director.

Avery joined the John Lewis Partnership as a graduate trainee in 2001 and worked in a number of Waitrose positions for the first seven years before branching into retail leadership roles and becoming head of strategy in 2013.

He then spent three years as e-commerce director before stepping into his current position last March.

Avery will now be responsible for finance and the delivery of the Waitrose & Partners business plan.

“Ross is a talented, high-calibre leader with the wide experience and deep understanding of our business that will make him a terrific FD,” Collins said.

Avery replaces Loraine Woodhouse, who quit Waitrose in October to join Halfords as its CFO.