Aldi to roll out The Hop Foundry craft beer brand 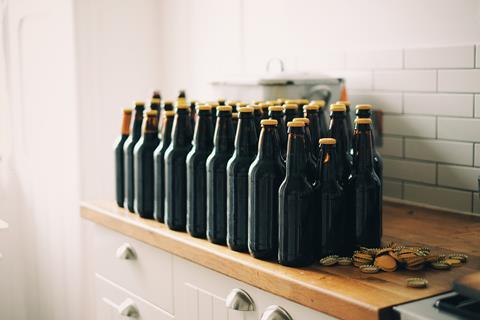 Aldi is to launch a new craft beer brand called The Hop Foundry, The Grocer can reveal.

It will initially consist of two beers, a triple hopped summer pale ale and a fruit-infused summer ale, both of which are to hit shelves from 18 March (rsp: £1.29/330ml).

Aldi has applied to register a logo for the brand with the Intellectual Property Office under class 32, ­covering further styles such as wheat beer, stout, porter, shandy and lager.