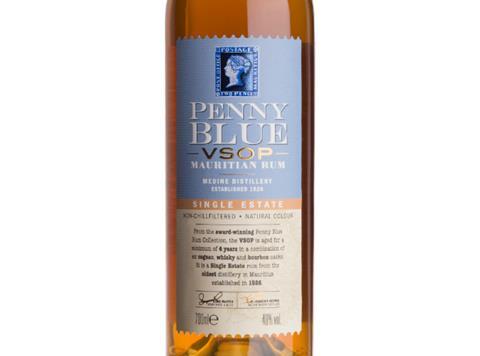 Launching today (27 March) in high-end retailers including Harvey Nichols, the 40% abv spirit is matured in Cognac, Bourbon and whisky barrels. It is described as containing “hints of glazed fruits, cedar wood and spices”.