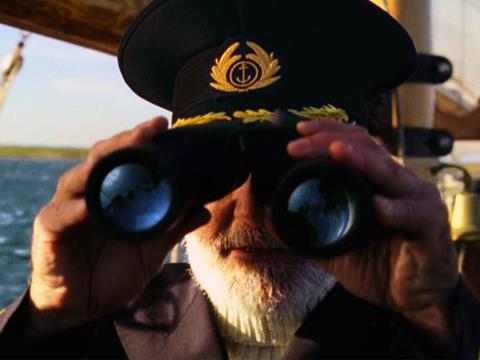 Birds Eye is making a further play for the premium frozen fish category with the launch of three new variants under its Inspirations meal range.

The range was the bestselling fmcg product launch of 2014, ratcheting up £31.3m in sales [Kantar Worldpanel], and along with the performance of Young’s £20.7m Gastro range [Nielsen 52 w/e 11 October 2014] was one of the few success stories to emerge from the struggling frozen fish category.

The breaded fish fillets went into Iceland this week at a promotional price of £2. The products also boast new transparent packaging that “showcases the quality of the unique ingredients in the coating” said Birds Eye, and will be listed by Morrisons, Sainsbury’s and Waitrose in August, with Tesco and Asda following in September.

The ‘Bake Perfect’ fish with sauce, meanwhile, will be listed by Morrisons and Sainsbury’s from August at a promotional price of £3, followed by Tesco and Asda in September.

The new additions to the Inspirations canon had been “created with the best possible ingredients and distinctive packaging” said Birds Eye UK marketing director Steve Chantry. They would also help the range grow to a predicted retail sales value of £50m by the end of the year, and would “revolutionise the coated fish market by providing delicious flavour combinations that can be ready with minimal fuss” he added.

The new products will be supported by a marketing spend of £1.5m, with a new TV ad airing from 19 October for six weeks.