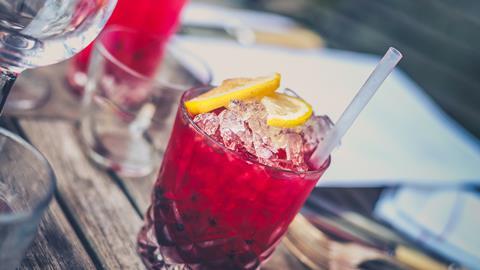 Each month, The Grocer takes a look at what’s up-and-coming in booze. This month we’ve got infused gins, bag in box cider, and a very special craft beer 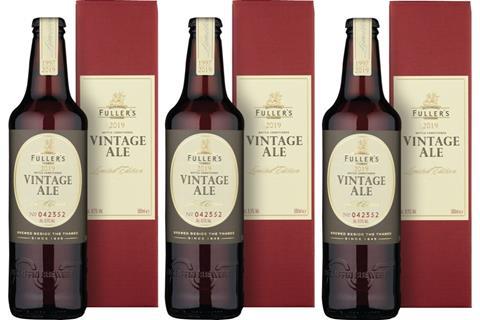 Fuller’s has launched the 2019 edition of its Vintage Ale. 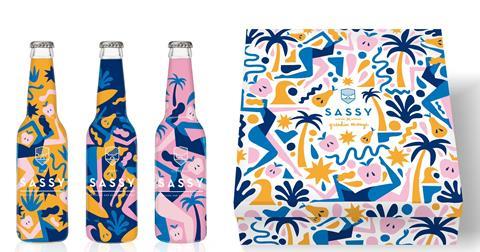 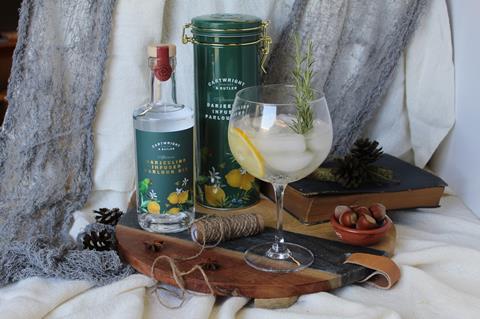 The gin (40% abv) is made with Cartwright & Butler’s Darjeeling Tea and acacia honey, and it blends 11 botanicals including juniper, coriander, angelica, cassia, oris root and lemon peel. 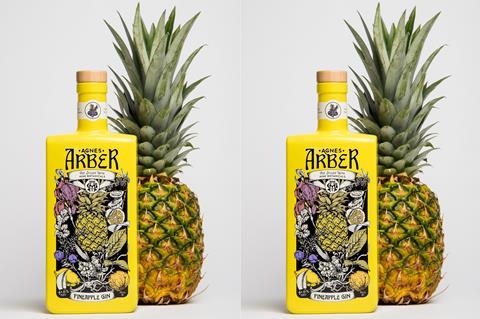 Arber Pineapple (41.6% abv) is made nine botanicals and is then infused with fresh pineapple and a hint of mango after distillation.

Signature Brands head Nic Ponticakis said that Arber Pineapple was “an opportunity to cut through the flavoured gin noise”, adding pineapple gins usually existed “only at a liqueur-level abv”. 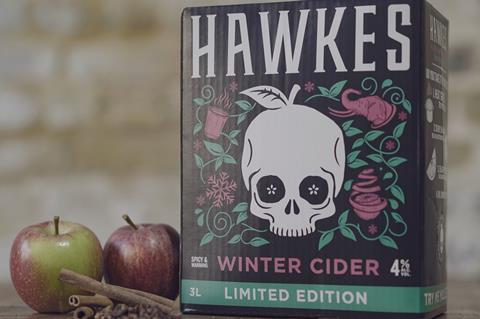 Elephants on Ice (4% abv) is made with London-pressed Gala and Braeburn apples and infused with cinnamon, cloves and orange peel for a winter flavour.

It has launched into Asda (rsp £10/3 litres) as well as Hawkes’ and BrewDog’s online stores. 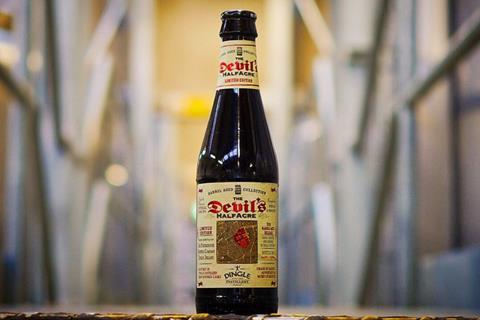 Porterhouse Brew Co is to roll out its Devil’s Half Acre stout in the UK.

Devil’s Half Acre (11% abv) is matured in Dingle Distillery Bourbon casks for six months, which Porterhouse said gave it “toasted oak flavours” with notes of cherry and a “sweet, malty finish”.

It was previously only available at off licences and online in Ireland but will be released to the UK online at Flavourly at the beginning of December (rsp £2.99/330ml). 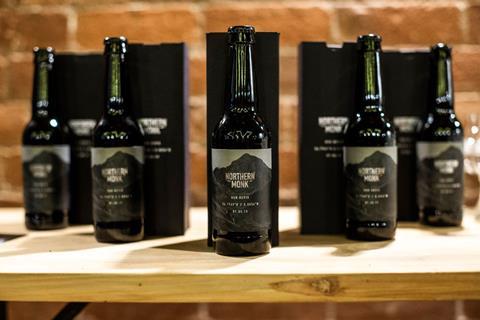 Northern Monk has launched a beer which it brewed at the top of Mt. Ben Nevis.

Ben Nevis Beer (11% abv) is made using ingredients foraged from the mountain, including blueberries and water.

Four members of the Northern Monk team hiked the peak in August to brew the beer, carrying 90kg of equipment for the 4,000 ft climb. It was then aged for two months in a whisky barrel, donated by the Ben Nevis Whisky Distillery.

It is available exclusively online (rsp: £1000/330ml), and all proceeds will be donated to the For the North Foundation. 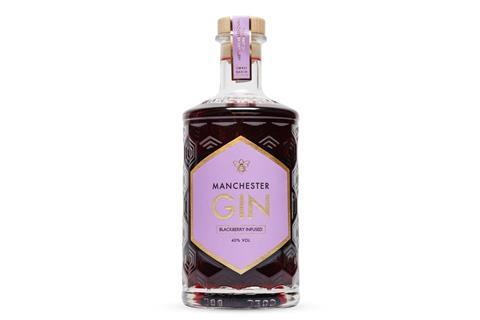 Manchester Gin claimed that Blackberry Infused (40% abv) was “one of the first” premium gins in this flavour.

It is made with Manchester Gin’s classic botanicals, dandelion and burdock root and the juice of blackberries, which give it a deep red hue.

The distillery said that Blackberry Infused had “a smooth yet warming” finish, and was perfect paired with Fever-Tree Elderflower Tonic.