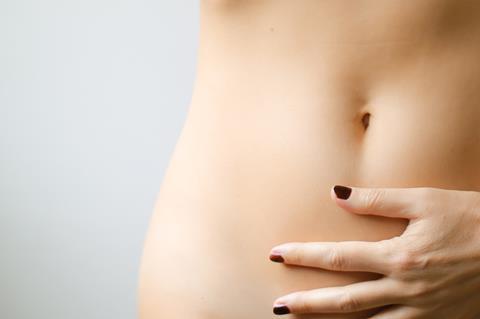 Heinz looks set to capitalise on the gut health trend via a brand called The Fermentologist.

The fmcg giant has registered the name with the IPO under class 29, which accounts for pickled and preserved vegetables and milk products; class 30 covering tea and table sauces; class 31 featuring unprocessed fruit & veg; and class 32, which focuses on non-alcoholic drinks.

The launch of The Fermentologist would capitalise on the global gut health boom. A Kantar survey in March found that almost two-thirds (62%) of UK shoppers actively sought out goods that benefited their gut microbiome, such as fermented foods.

That followed a report in February from Fortune Business Insights, which expected the global digestive health market to reach $71.95bn (£50.84bn) by 2027.

The Fermentologist would likely make Heinz the biggest name with significant presence in the UK gut health arena.

Heinz declined to comment on its plans for The Fermentologist – which would follow a number of moves by the US supplier to capitalise on trends beyond its canned and ketchup heartlands.

In February, it revealed plans to expand Beanz into new categories including frozen, with the intention of luring back younger shoppers.

That came after Heinz expanded its Vegan Mayo range with three flavoured variants to tap the plant-based craze.