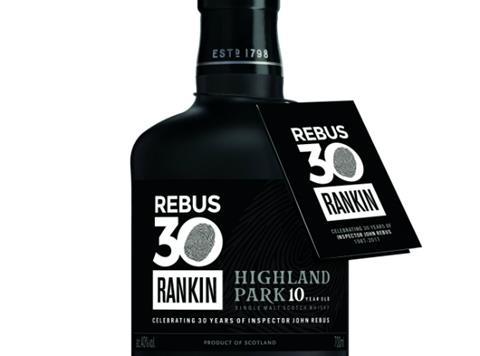 A collaboration with author Ian Rankin and The Orion Publishing Group, the 10-year-old Rebus30 is 40% abv with an rsp of £30 for a 70cl bottle. 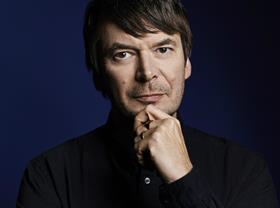 Set to be available through Highland Park and at Edinburgh’s RebusFest at the end of June, the commemorative whisky was “fit for an iconic detective who truly stands apart”, said Jason R Craig, Highland Park brand director.

The limited edition NPD comes a decade after the distiller worked with Rankin to mark the 20th anniversary of the first Rebus novel, Knots and Crosses. The novelist visited Highland Park’s Orkney premises to chose a single cask according to what he felt his police detective would prefer.

To support the launch of Rebus30, Highland Park will a host whisky masterclass on 30 June and 1 July at Waldorf Astoria Edinburgh – The Caledonian.

“We are delighted to have been asked to produce this exclusive bottle to celebrate the 30th anniversary of a great crime icon,” said Craig. “The result is a stunning single malt, and a tribute to those with a strong independent spirit and those who know their own mind.”