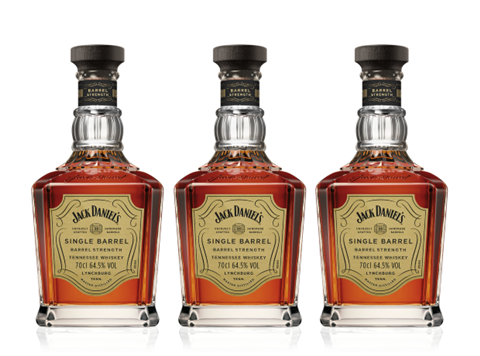 It was “an aromatic and surprisingly smooth whiskey”, said the brand, with “notes of sweet brown sugar that give way to rich toasted oak and hints of dark spice” and would be best served neat or over ice. Its grain bill is 80% corn, 12% malt and 8% rye.

It follows the addition of Tennessee Rye Whiskey to Jack Daniel’s core range earlier this month, which now sits alongside Old No.7 and Jack Daniel’s Honey.