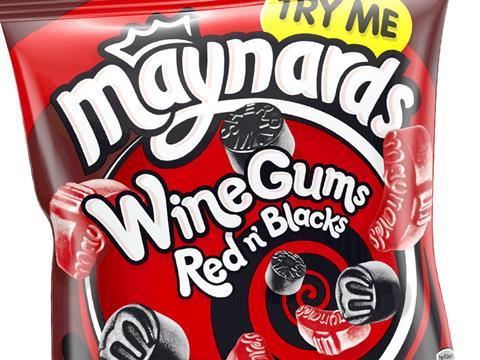 The return of the packs (rsp: £1.52/165g), which contain the two “favourite” flavours within the range - blackcurrant and strawberry - followed requests for their return on the brand’s Facebook page. They launched as a limited edition in 2003 and again in 2009.

The flavours appealed in particular to consumers aged 45-plus, said Mondelez.