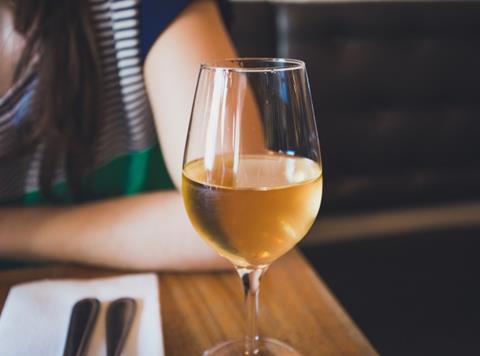 Sainsbury’s has injected a bit of elegance into the alcohol-free wine category, with the launch of four posh own-label booze-free bottles.

A spokeswoman for the retailer did not confirm whether the wines would launch in-store or become more widely available.

It comes as the mults have reported record sales of low and non-alcoholic wines over January, boosted by a steadily growing number of Brits choosing to take part in ‘Dry January’ abstinence campaigns.

Tesco, for instance, claimed demand for no and low-alcohol beers this January was up 70% year on year, while demand for low-alcohol wine was up nearly 250%.

Tesco BWS category director Rob Cooke partly attributed the surge to “the increasing quality of low and no-alcohol products” as well as “an increasing number of customers who want to enjoy the social aspect of having a drink without the alcohol.”

The spirits category could soon be set for its own explosion of virtuous tipples. Non-alcoholic spirit brand Seedlip recently announced plans to launch an entire portfolio of alcohol-free brands, having enlisted ex-Belvedere Vodka head of spirit creation Claire Smith-Warner to spearhead NPD. Specifics are yet to be revealed, but Seedlip founder Ben Branson said new launches would use “real ingredients and complex flavour profiles”.