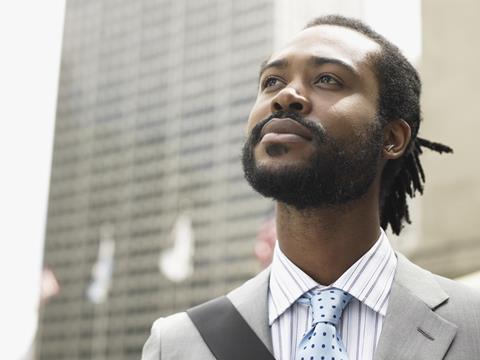 Many other industries now offer what only fmcg did 25 years ago, so the best have better choices

When I joined P&G back in 1989, fmcg was the industry to be in – it was dynamic, expanding and the height of professionalism. It offered a route to functional specialism or variety across a spectrum of different departments towards general management without even moving company.

Without doubt the preference for a budding high flyer was the blue-chip supply side, rather than retail. Fmcg supplier skills and professional development became much sought-after in other industries too. Meanwhile, the grubby reputation and unsociable service aspect of retail was enough to put a lot of young rising stars off that career path.

Then, as retailers consolidated, we watched them turn that around over a 10-year period, with the margins and career paths offered by the likes of Tesco and Sainsbury’s being very aspirational and surpassing much of the supply side offer. Retail was fast-moving and fun through the late 1990s/early 2000s. It was a sector that reflected society quicker than any other, was people-focused, growing, changing and constantly improving. There were ‘characters’ at every level of an organisation who by force of their own personalities could effect major change.

Now though, consumer confidence is low and there is less money around. Retail is compressing price. Automated buying decisions restrict the personality levels and headcount is declining. We have seen a lot more startups on the supplier side, but reading The Grocer’s ‘Big enough to bite’ sales salary piece, it felt like we’d become the mining industry of the mid-1980s. Margins have been hacked down to a minimum and every penny earned is hard fought. Some of the enjoyment has gone as a result - you don’t become a Sainsbury’s NAM for the fun of it.

Consider how you would advise your children now. Would you say “c’mon, get yourself down the pit?” No, and nor would you advise a retail career! Many other industries now offer what only fmcg did 25 years ago, so the best have better choices. If fmcg is to remain an industry that attracts the brightest and the most talented then it will have to look at itself and ensure it is still aspirational and its ‘leaders’ have a responsibility.

More from David Sables: Steel yourselves for Sainsbury’s-Asda pressure, suppliers

The factors that influenced me to go into fmcg are still there, though: primarily reward for being good rather than waiting for your boss to croak. Meanwhile, training on the new skills of persuasion are in high demand. Fmcg still reflects the changing nature of society, only growth is slower, it has become more attritional and companies on both sides are more frightened of getting it wrong rather than getting it right, which has slowed decision making down to the point of lunacy in some cases.

The opportunity now as a supplier is to be inside the brain of the remaining retailers and help them to differentiate. The smaller, dynamic suppliers are the winners in growth terms. Is fmcg still one of the most exciting industries to work in? Yes, but it’s not for the faint-hearted and it needs a fresh job description.