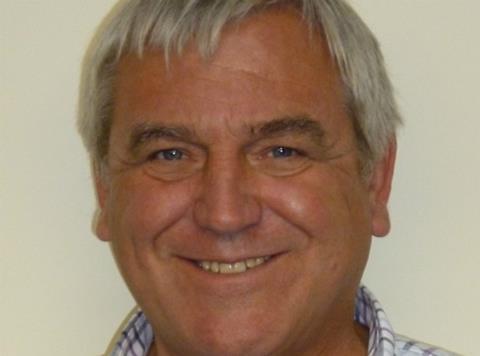 Delamere Dairy has announced that its chairman and co-founder, Roger Sutton, has died aged 63 following a short illness.

Sutton and his wife Liz founded the Cheshire-based goats’ milk brand in 1985 after buying three goats, and started selling soft cheese made in their kitchen to local health shops.

The couple made it their mission to make goats’ milk widely available, “from the local corner shop to the multiple retailer”, said a spokeswoman for the brand. “In testament to Roger’s foresight and determination, Delamere Dairy goats’ milk is now widely available across the UK and in 20 countries around the world,” she added.

The father of two had an instinct for business, developing Delamere’s TopLife goats’ milk for cats and dogs brand in response to feedback from canine breeders. He had taken a step back in recent years, but was still an active member of the company board, and was seen regularly in the office.