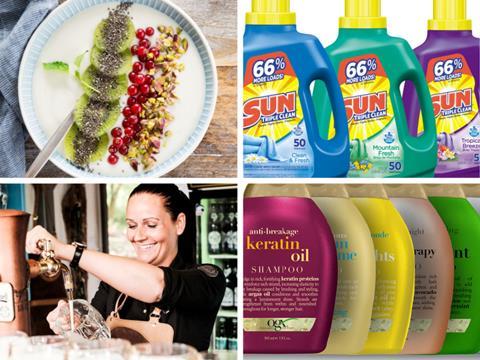 When 3G Capital sealed the largest consumer deal in history in late 2014 with its £79bn mega-deal for SABMiller there were confident predictions that a wave of industry consolidation would follow in its slipstream.

3G Capital pulled off two sector-defining mega-deals in 2015 with the merger of Heinz and Kraft Foods shaking up the food sector and the AB InBev/SABMiller tie-up reshaping the global beer market.

But since then the forecasts of rivals reacting with large-scale consolidations of their own have come to very little.

However, very few deals actually got over the line last year. Global 50 M&A activity in 2016 was at its lowest in terms of both volume and deal value since the global financial crash. 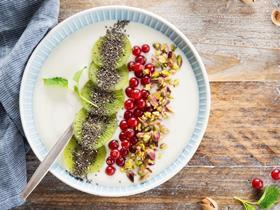 Danone upped its health and wellness credentials by snapping up the owner of Alpro. It was Danone’s biggest deal to date and immediately doubled its US revenues. 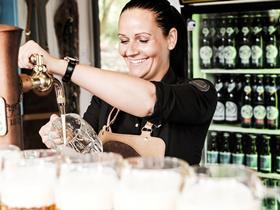 Not content with Peroni and Grolsch, Asahi returned to AB InBev last year to snap up the SAB Miller Eastern European brands it was selling as a result of the megamerger. 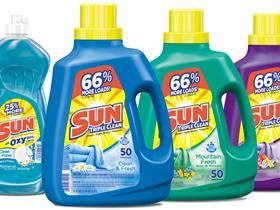 German consumer group Henkel bolstered its presence in North America with the acquisition of Sun Products from Vestar Capital Partners. 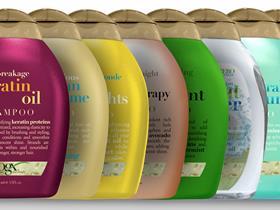 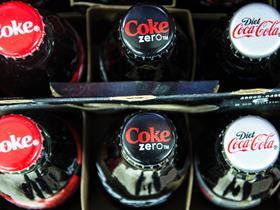 AB InBev continued its global sell-off of chunks of SAB Miller with the sale of its 54.5% stake in Africa’s largest Coke bottler to Coca-Cola.

The majority of Global 50 M&A activity in 2016 was bolt-on acquisitions to penetrate new geographies or strengthen existing market positions, while global food players took the opportunity to boost their health and wellness credentials.

OC&C’s Hayllar says the fundamental motivations to carry out M&A “are as high as they’ve ever been” in terms of the challenge of growth and margin pressures.

But why did has the predicted wave of large-scale consolidation failed to materialise?

It is not just the fmcg industry that has seen an M&A downturn, with global cross-industry M&A slipping to its lowest level for three years in terms of both volume and value.

This suggests the wider market was been spooked to macro-economic and political uncertainly – most notably fears over the potential chaos unleashed in Europe by the UK’s vote to leave the EU and the surprise success of Donald Trump in the US.

There are signs that market confidence in global stability has returned in 2017 as there has been an uptick in M&A activity so far this year – in particular the announcements of large food divestments from Unilever and Nestle and Reckitt Benckiser’s $17.9bn Mead Johnson deal.

In January to May 2016 there were 12 deals announced against 10 deals this year, but the total value of these deals is up to $87bn so far this year compared to just $10bn in the same period last year.

That uptick in value does seem to suggest fmcg appetite for consolidation remains and conditions to make these deals happen are improving.

In the year since Brexit the FTSE 100 has risen by over 12% and there have been a series of political defeats across Europe from anti-establishment candidates who could have caused instability within the EU. In the US Dow Jones Industrial Average is 20% up since the November election of Trump.

Forecasts of economic chaos – thus far – look to have been exaggerated.

Bisagno suggests: “There will very likely be ongoing bolt-on acquisitions and we wouldn’t be too surprised if you saw some larger deals in the fmcg sector. Usually you buy companies because the underlying organic growth is not there and that remains the situation for the traditional food players.”

William Blair’s Michael Collinson concurs: “It is somewhat surprising more large scale consolidation hasn’t happened yet. These kinds of mega deals happen once in a blue moon, but you have to think it’s on the cards as there are undoubtedly benefits in terms of efficiencies and therefore earnings at least on a three to five year view.”

Certainly, 3G Capital has continued to show its appetite for ambitious deals and – in the wake of its failed swoop for Unilever – the next large-scale acquisition by Kraft Heinz looks a matter of ‘when’ not ‘if’.

However, a key obstacle that remains to large-scale M&A is that many Global 50 constituents are still to definitely settle on their strategic route to sustainable growth.

Hayllar notes: “If a businesses is struggling to clearly identify what its growth strategy is it is less likely to press the button on M&A… You are still seeing companies trying to full get to grips with the macro challenges and working out what the right solution is for them.”

The tobacco sector is a subset of fmcg that has seen the widespread consolidation, with British American Tobacco, Japan Tobacco and Imperial Brands all active consolidators.

Despite declining sales volumes, these cigarette makers are buying growth as they shift consumers to more premium brands.

The Kraft Heinz deal illustrates that deals that food sector consolidation can be hugely margin accretive but that growth story is proving harder to come by.

Rothschild’s Akeel Sachak warns consolidation in low-growth sectors is not necessarily desirable: “You don’t magically turn an ex-growth companies into a growth platform just putting them together… Once you remove the costs you end up with a very large, cash generative and high margin business that is still ex-growth.

“That will eventually catch up with you,” he concludes.