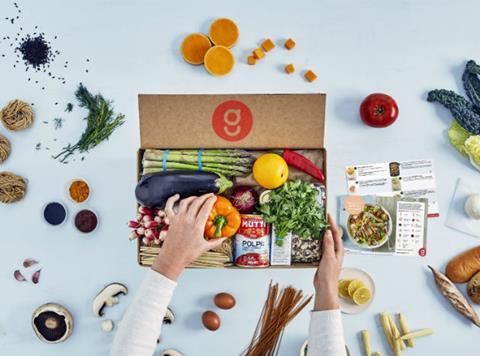 The free-to-download ‘skill’ - an app that is compatible with Amazon Echo devices - guides users through the recipes in their Gousto box.

Customers are also able to review their weekly recipe orders using the skill.

Unlike the brand’s app, which also offers step-by-step instructions, Gousto said the Alexa skill was “hands-free” to help users concentrate on cooking.

Usage of voice command devices is on the rise and it is estimated that one in four UK households will have an Amazon Echo device by 2018.

In August, Ocado became the first UK grocer to launch an Alexa skill. Tesco is also testing out a partnership with voice command device Google Home and says feedback so far has been “positive”.