How retailers are finally making progress with digital operations 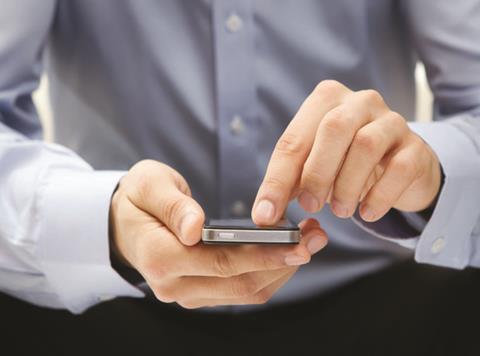 If I were to highlight one strategic trend from the headlines this year, it is that retailers are finally starting to shift their digital transformation efforts up a gear.

In August, Ofcom underlined why retail must redouble its efforts in following the customer online when it revealed near ubiquitous levels of UK smartphone penetration. One-to-one marketing is now a potential reality, not a dream. Retailers are playing catch-up to digitise their operations in line with an e-commerce presence, as exemplified by Casino’s Monoprix banner teaming up with Amazon for rapid urban grocery delivery.

Casino was also one of many global retailers to update its distribution and fulfilment capabilities. Both the French multinational and Kroger signed up to deploy Ocado Smart Platform warehouse technology this year. Walmart also expanded its e-commerce footprint with its acquisition of Flipkart in India.

European grocers also got on the ‘digital-first’ bandwagon. Carrefour announced a collaboration with Google for online and voice shopping, as well as rapid e-commerce fulfilment. M&S linked with Microsoft to capitalise on the latest AI developments, and Sainsbury’s continues to benefit from buying digitally enabled Argos.

Spurred by Amazon’s 2017 strategic moves in grocery and convenience, its competitors are realising the value in cultivating digital customer connections forged online within their physical stores.

The race to recognise and reward loyal custom is being led by investments by the likes of Sainsbury’s buying Nectar, Woolworths continuing to invest in data and Loblaws’ relaunch of its loyalty scheme.

More from Tim Mason: What Asos scrapping its A-List scheme tells us about the future of loyalty

Pundits pointed to Asos’s closure of its A-List programme as evidence that loyalty is dead. This misunderstands the role of a loyalty programme in a bricks-and-mortar business. In short, you need to create an incentive (‘give’) in order that consumers are prepared to identify themselves each time they shop, generating customer data (‘get’).

A bricks-and-mortar loyalty scheme is funded in three ways: promoting more loyal behaviour; creating a direct to consumer marketing channel; and generating data to enable the retailer to run their business better. A pureplay achieves the last two as a consequence of its operating model. So it is only a promotion.

Finally, this year has also seen mobile apps effectively extending the digital customer connection into stores. The unbelievably high redemption rates of our clients’ in-app promotions and notifications is testament to why retailers should embrace mobile: to digitise customer connections while also fostering emotional loyalty.