M&S mixes the quirky and the practical this Christmas 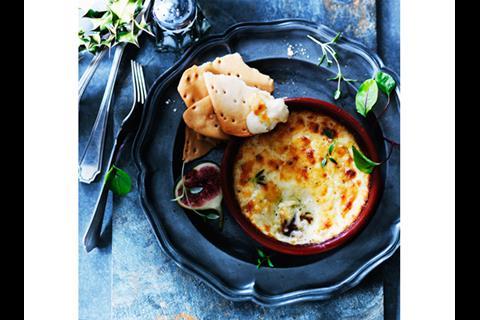 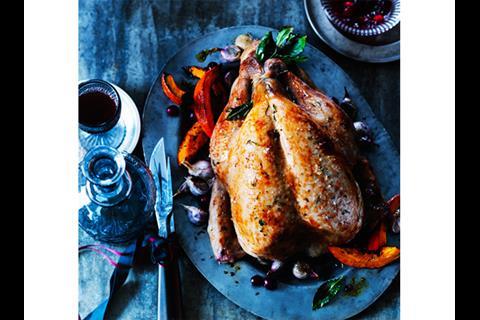 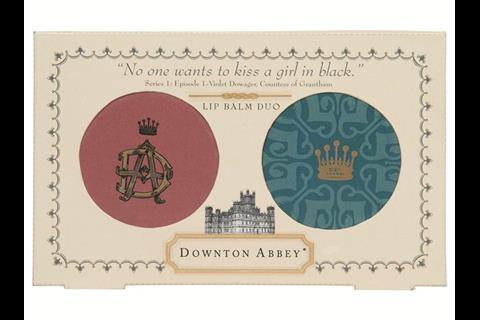 Marks & Spencer has picked sugar plum as its “signature flavour” this Christmas, with a Sugar Plum Christmas Pudding (“a rich and fruity pudding with a hidden centre of mulled plum sauce and Armagnac soaked plums”) and a Sugar Plum Liqueur (“a warming elegant liqueur lightly spiced with cinnamon and cloves”).

The retailer is also serving up chocolate sprouts (chocolate balls covered in green foil, before you get the wrong idea) and Cornish Cruncher & Cider Bake, which melds Cheddar cheese with crème fraiche, soft cheese and vintage cider.

All of the retailers’ turkey birds and crowns are British this Christmas, and its new turkey for this year is the free-range Pembrokeshire Bronze.

Marks is also talking up its gluten-free offering: responding to demand, one-third of its party food range will be gluten-free this year, including mince pies and Christmas puddings.

Elsewhere, M&S has hitched its horse to the Downton Abbey bandwagon with a 10-piece cosmetics range including soap, nail varnish and body lotion. Quotes from the TV series, such as “Now stop talking and kiss me before I get cross”, will be printed on the packaging.

Verdict: A mix of quirky, sparkly and practical. The Downton gambit is canny.