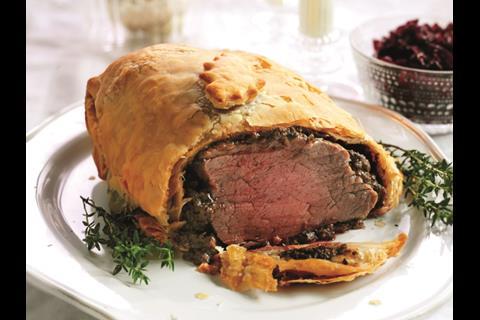 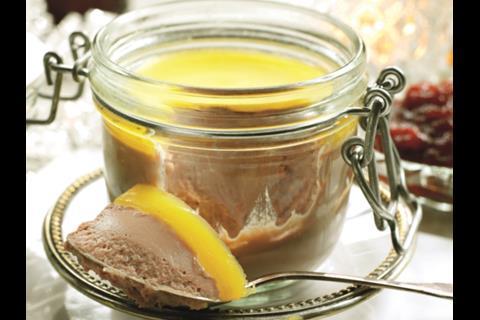 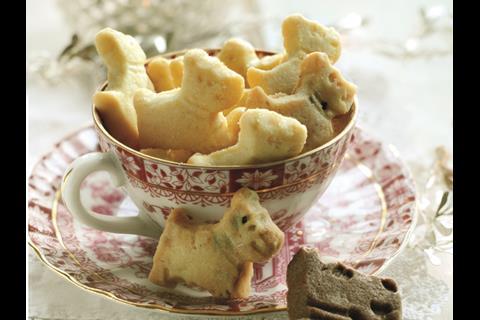 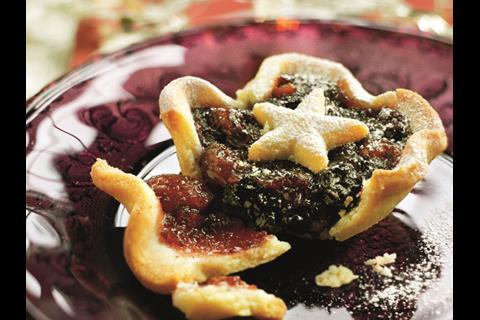 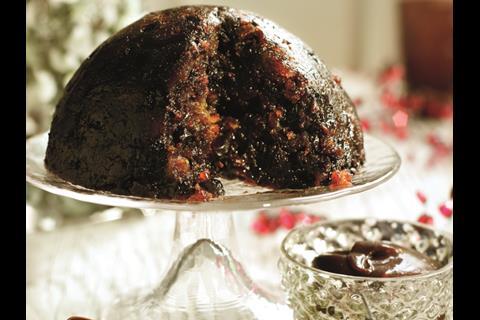 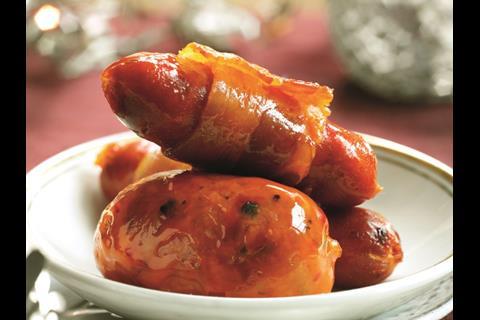 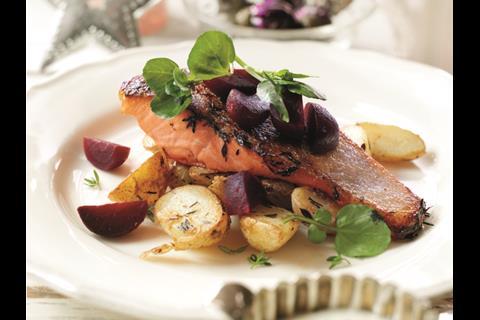 Sainsbury’s has a flavour theme running throughout its 2014 festive offer - blackcurrant and cassis. It trialled the “flavour profile” with customers and found the cassis element proved “really popular.”

The flavour is evident across the Christmas range this year in products such as its Taste the Difference Chocolate & Cassis Christmas Pudding and Taste the Difference Handcrafted Blackcurrant & Cassis Mince Pies, and also its compotes, coulis and jellies. As well as new flavours, Sainsbury’s has given a new twist to some of its old favourites. Its Scottie Dog Shortbread, which has proved a hit since the first tin was launched four years ago, has been extended with new chocolate ‘big’ and ‘mini’ Chocolate Chip Scotties

Sainsbury’s promises to take its pâtés “to a new level.” For its Taste the Difference chicken liver parfait, for example, it has “deconstructed the flavours of mulled spice to add a hint of the individual spices used in mulled wine, as well as a touch of cinnamon liqueur to give an extra special Christmas element.” It is also selling pâtés in Kilner jars so shoppers can buy them as gifts.

Its Taste the Difference desserts were also a hit last year, so Sainsbury’s has built on the success of its Chocolate Buche de Noel with a Limoncello Buche, which it says is “a classic in all good French patisseries and a stunning and stylish dessert for the season.”In 2011, Sainsbury’s only had 27 products available for customers to order, but three years on, that number has grown to 74. Products available via customer ordering this year include Beef Wellington - a classic British beef fillet, wrapped in a mushroom duxelle and butter-enriched flaky puff pastry.