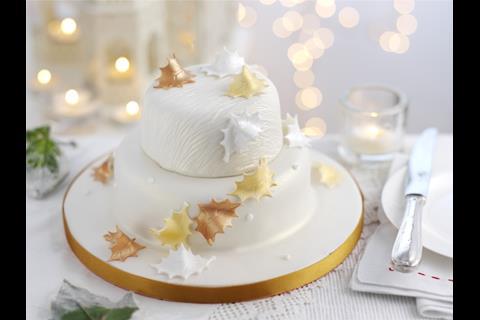 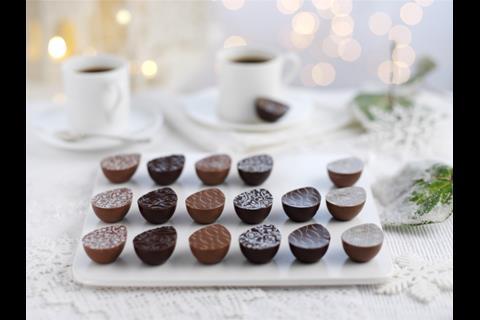 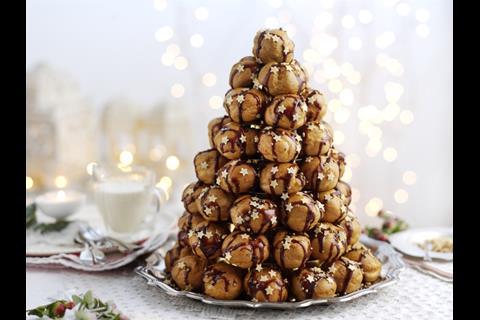 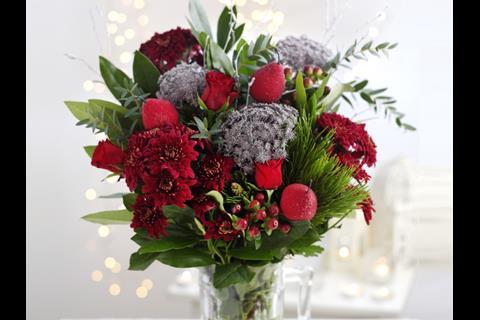 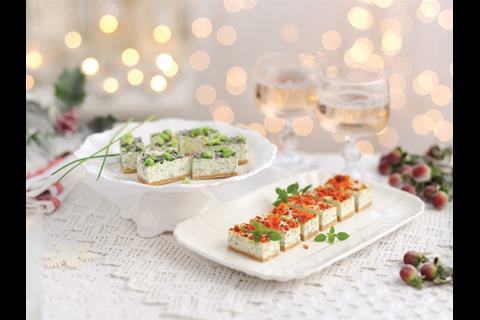 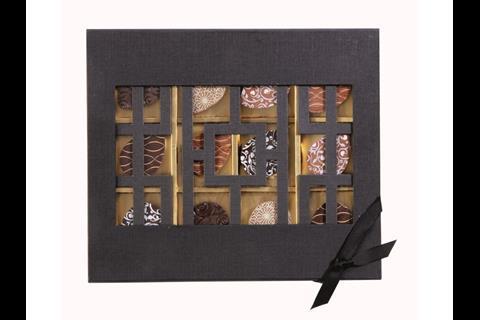 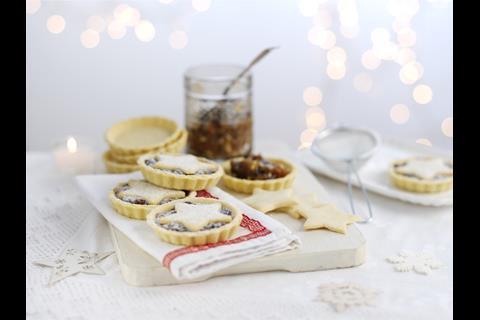 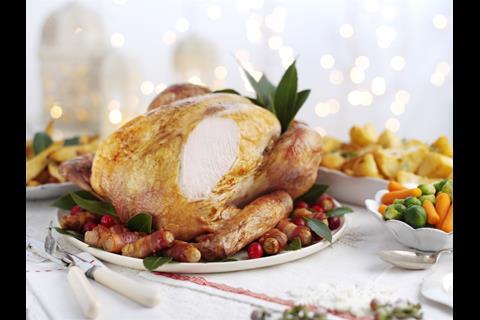 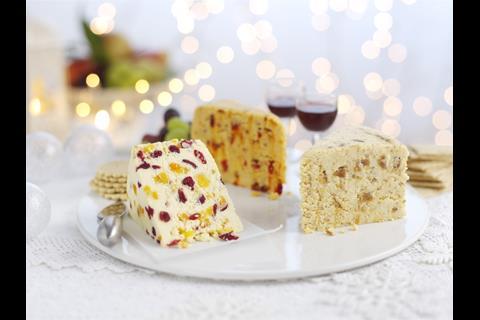 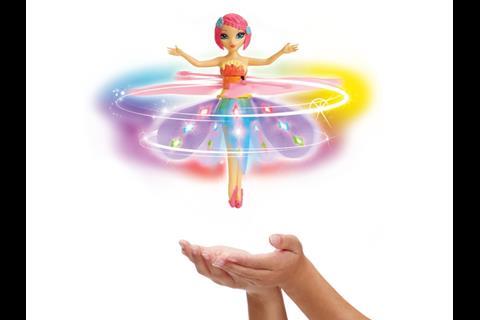 Last Christmas it gave you Tesco Finest’s relaunch but this year Tesco is putting the emphasis on its mid-tier Tesco range, with a ‘style for less’ theme across food and non-food.

It has also acknowledged shortcomings in the 2013 range, not least the cardinal sin of leaving customers too short of Christmas joints to tuck into in the 2013 range. “One of the things we identified last year is We were a bit thin on the ground for joints,” says frozen category manager Neil Olley. “This year we’ve really pushed the category on, with the onus on value and quality.”

The beefed up 2014 range includes frozen pork crackling joints with stuffing at £5, and a hog roast serving up to 10 people for £8. “For a Christmas dinner you can get a frozen turkey serving eight with all the trimmings, veg and potatoes for £24,” adds Olley. “It’s fantastic value and we’ve got to communicate this better to customers.”

Finest, though, remains very much in the frame. The frozen line-up also features a range of new thaw and serve canapés, which includes Finest mascarpone and parmesan at £3. While Tesco says improving its Tesco brand range is the key this year, it’s also trying to capitalise on the success of Finest relaunch by Tesco is extending the Finest range into impulse, where it has 40 new products, including a tasting pack of the Finest chocolate ranges, with its own tasting notes wheel, for £10. That sort of brand extension is “something the likes of M&S have taken for granted,” says UK commercial director John Scouler. The range will also include Christmas pigs in blankets and salted caramel flavour crisps.

For those looking to impress the grandchildren there is a 3D snowman cake for £10.00 but adults will probably prefer what Tesco bills internally as its ‘Finest wow cake,’ a two-tier rich fruit Christmas cake with hand-decorated holly, including oak-aged cognac and French brandy (booze being a popular addition to much of the range), which also comes in a chocolate alternative. Down the cheese aisle Tesco will boast 50 Christmas SKUs, including 20 new and 14 redeveloped products. In bakery there are 20 new lines of what it says are mostly ‘fun on the go’ items, including a giant £2.50 gingerbread man and Xmas tree shaped muffins. It has also improved the quality of its mince pies, which have more spice and sultanas as well as revamped packaging with more windows so customers can see the product better.

In gifting Tesco has set its sight on Boots, which it claims to have taken a 3% share from last year and it says it is confident of beating last year’s 20% year-on-year rise in the category. Standouts include an exclusive Lynx Peace Tin, priced at £14, and a wide range of Baylis & Harding products, an area where it aims to take over as number one seller from BHS. Tesco is also after the department stores in its range of Christmas trees and decorations, which include large glass baubles for £3.50 and a £15, 6ft artificial tree - although for those on a bigger budget there is a £60 version, which boast 1,251 stems and look worth the extra investment.

In the toy section items it is hopeful will fly include a flying fairy - which during the demo at least showed a propensity to crash headlong into the roof that’s expected to delight young girls - and a £59.99 Australian doll called My Friend Cayla, who uses Google internet to be able to talk about “anything” provided it’s not “sex, politics or religion”.

What she would think of the new limited edition Christmas range of frosted berry-scented washing up liquid, bleach and fabric conditioners, The Grocer was too scared to ask.

Verdict: Tesco looks poised to capitalise on the all-conquering Finest range at Christmas with its influence very strong despite the onus on improving the mid-tier label. If it can get the value for money message across as effectively, it’s a two-tier message that will go down a treat.