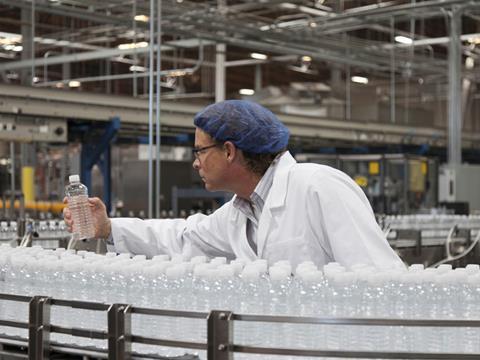 European workers should be given “unambiguous assurance” of their right to remain in the UK following the Brexit vote, an open letter to the government from leading fmcg representative bodies has warned.

The letter called on the government to recognise the skilled, semi-skilled and unskilled labour “without which the industry could not function”. Some of these workers had already left the UK following the Brexit vote and the devaluation of Sterling, it said.

Penned by FDF’s director general Ian Wright, the letter was signed by more than 30 representative bodies in the UK food supply chain, including the NFU, British Soft Drinks Association and the British Growers Association.

It also called on the government to put access to EU labour at the heart of future Brexit policy and negotiations in order to give stability to the UK food and drink industry, which employs nearly four million people, and contributes more to the economy than the automotive and aerospace sectors combined.

“A significant element in our ability to deliver affordable and high quality food and drink is the part played by workers from the European Union,” said Wright in the letter.

“All options should be explored, including a workable points-based system for shortage occupations, sector-based and seasonal or guest worker schemes and effective transitionary arrangements. If they are not, the UK will face less food choice and higher food prices.”

The news follows the NFU’s letter to the government last week, which said access to the single market and labour was “vital” for the post-Brexit UK’s food and drink industry. Co-ordinated by the NFU, the letter was signed by 75 of the UK’s largest food-producing organisations including Dairy Crest, Sainsbury’s and Marks & Spencer.

Brexit has created an “enormous opportunity” for UK farming and food production, said NFU president Meurig Raymond. “Getting this right will set the foundations for a successful new British agricultural policy.”