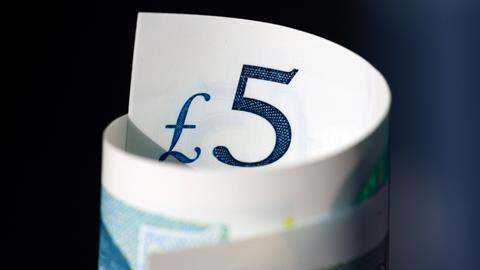 How much do supermarkets pay their staff?

Supermarket wages have become a particularly hot topic in the pandemic, as staff help to ensure safety on top of their regular duties. So which of the supermarkets comes top in terms of basic pay? And how much do hourly rates differ across the top retailers? The Grocer ranks the supermarkets from highest to lowest hourly rates. 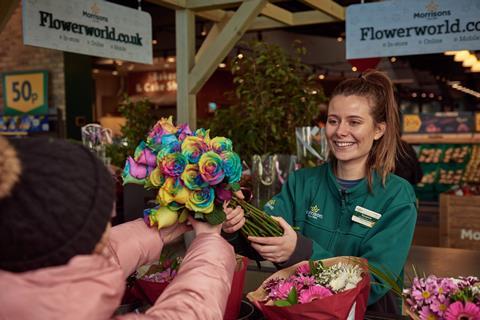 From April, Morrisons will be the highest-paying supermarket. The bump will work out at around a 9% pay rise for the majority of Morrisons staff. There’s also a London weighting, rates for inner London will be an extra 85p and for outer London 60p per hour.

However, the move has signalled the end of the retailer’s previous discretionary bonus scheme, which is being rolled into the higher basic pay instead. 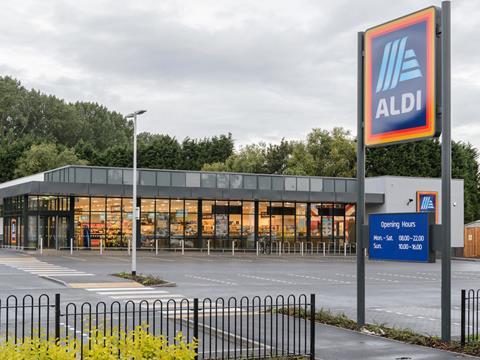 Aldi is introducing these new rates on 1 February. Hourly rates also increase with length of service, rising to £10.57 after three years nationally and in London, £11.32 after two years. 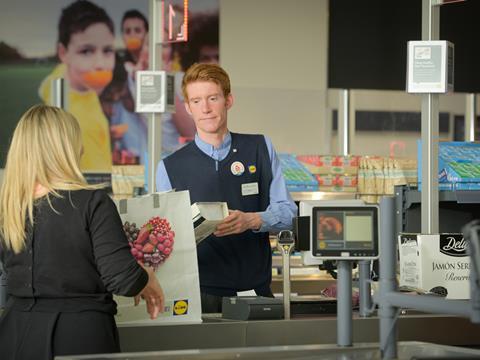 Hot on the heels of Aldi, Lidl pays £9.30 per hour outside London and £10.75 per hour within the M25. Those are the rates recommended by the Living Wage Foundation, which calculates the cost of living based on a basket of household goods and services. 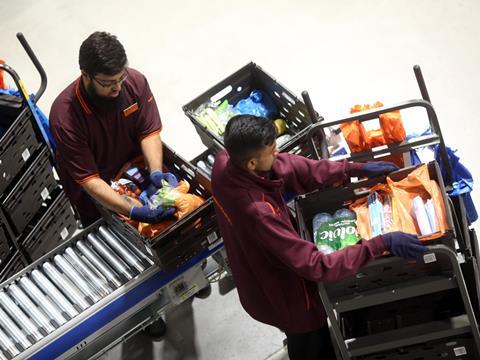 Leading the big four, Sainsbury’s pays a standard rate of £9.30 per hour following a wage increase in March. That rises to £9.55 per in Greater London and £9.90 in zones one and two of the capital. Sainsbury’s says it has increased pay for store employees by 31% over the past six years. 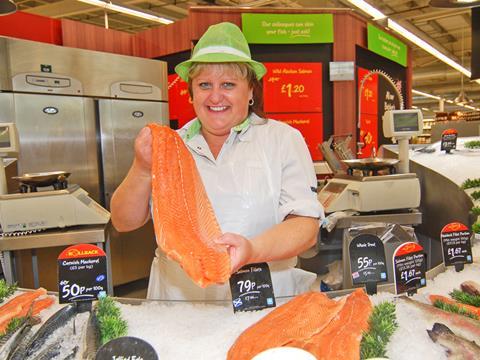 The base hourly rate of pay stands at £9.18. However, Asda points out that rates are higher for London workers, night shifts, and for “certain job families”. Asda also highlights the “range of benefits” available to employees, including a discount at Asda, discounts at local shops and restaurants , and a sharesave scheme. 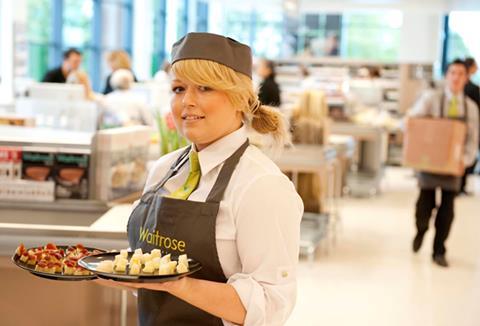 Starting out at Waitrose, employees earn a minimum hourly rate of £8.87. That increases to £9.10 once they become a partner. And the average hourly pay for a partner with no management responsibilities stands higher than that at £9.91, it says. 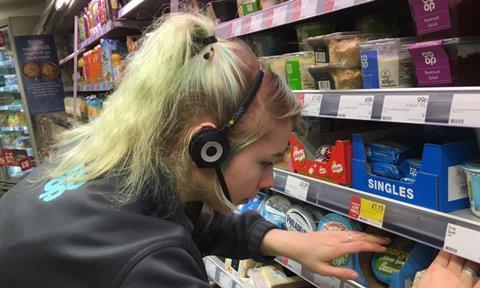 A base hourly rate of £9 per hour is the norm across the Co-op. However, that rate rises to £9.90 in London.

M&S pays a minimum hourly rate of £9 to shop staff but stresses there are “different roles with different rates of pay”. The retailer says it also provides “a very generous pension scheme and other highly valued benefits, such as colleague discount, which we know means our colleagues have one of the top total reward packages on the high street”. 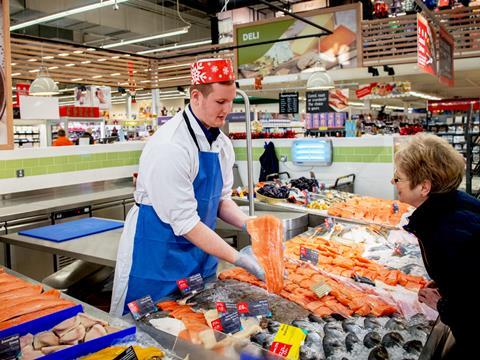 In line with Co-op and M&S, Tesco pays its shop floor workers an hourly rate of £9. That is set to increase to £9.30 in October. 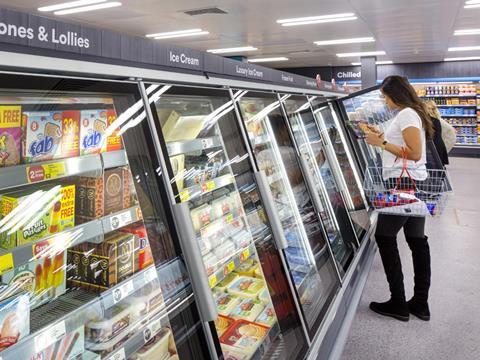